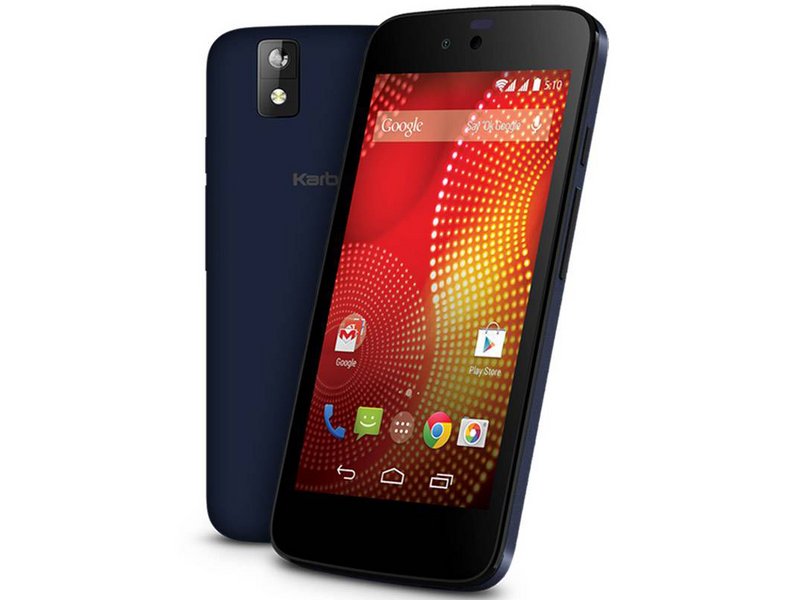 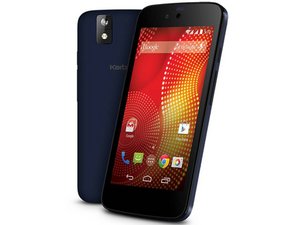 The Karbonn Sparkle V features a 4.5-inch display with a resolution of 480 by 854 pixels. The phone was sold with an Android 4.4.4 KitKat operating system that is upgradable to 6.0 Marshmallow. The Sparkle V includes 4 GB of internal storage and 1 GB of RAM. It also features a microSDHC slot that allows users to expand the phone’s internal storage. The Sparkle V includes a five-megapixel main camera and a two-megapixel selfie camera. The phone also has embedded loudspeakers, a 3.5mm headphone jack, and a MicroUSB 2.0 port. It’s powered by a 1700 mAh removable battery, meaning its battery is not attached to the inside of the phone with any kind of permanent adhesive, making repair and replacement easier than for non-removable batteries.