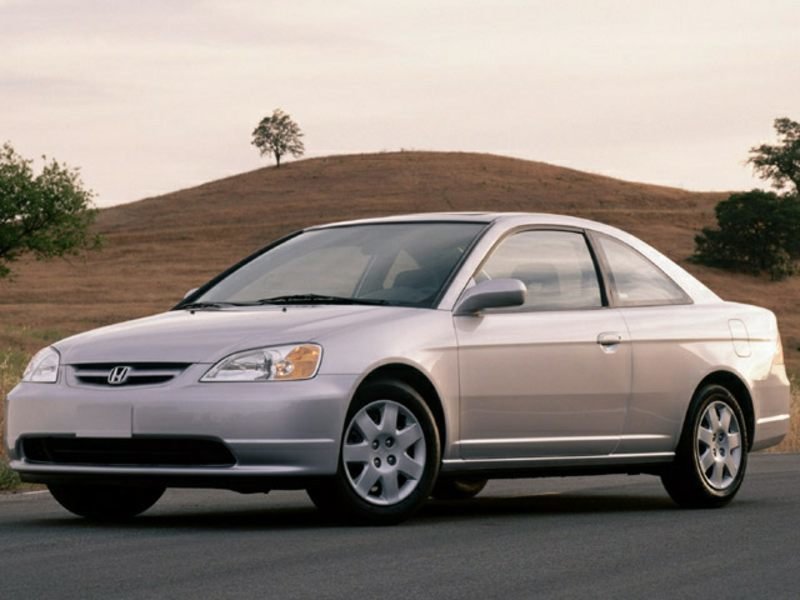 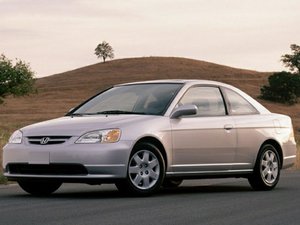 The Honda Civic is a line of small cars manufactured by Honda. Originally a subcompact, the Civic has gone through several generational changes, becoming both larger and more upmarket and moving into the compact car segment.

Honda was established as a leading producer of motorcycles during the 1950s, and began production of automobiles in 1963 (Wikipedia). The Honda Civic is a line of cars first produced by Honda in 1972 as subcompact vehicles. The Civic gave Honda its first market success with a standard compact car. Civic has undergone ten generational changes, becoming more upscale and larger. Depending on the year and version, the Civic is considered a mid-size car, though it competes in the compact class. The Civic coupé is considered a true compact car.

The Civic provides good interior space with small overall dimensions. The Civic was Honda’s first automobile model to impact the market outside of Japan, and it became one of the most influential automobiles of the 1970s. They gained a reputation for being reliable and fuel-efficient vehicles. Newer Civic iterations have focused on performance and sportiness, especially the Civic GTi, Civic VTi, Civic Type R, and Civic SiR/Si.