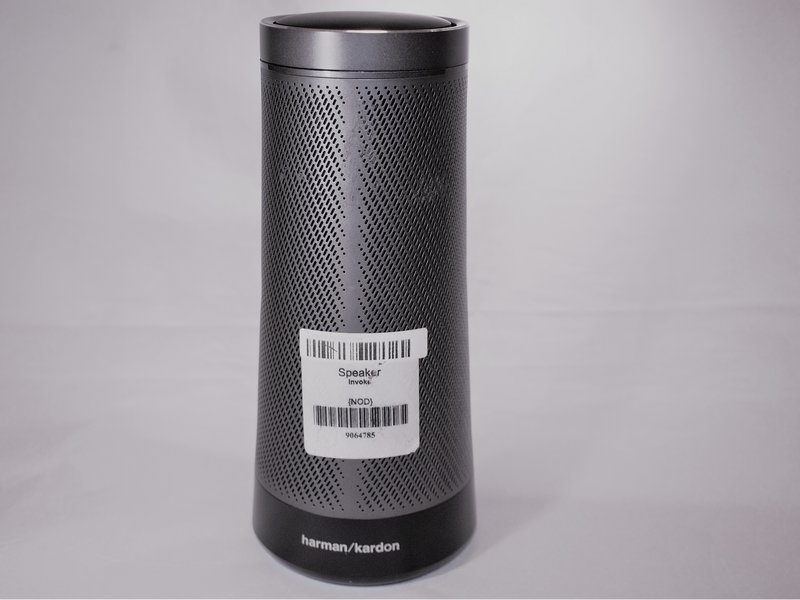 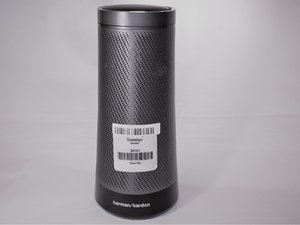 Released in October of 2017. Identified by part number HAINVOKEGR. 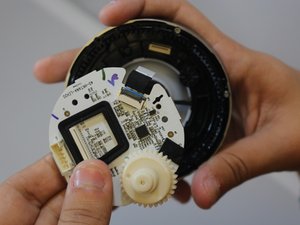 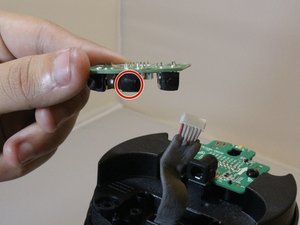 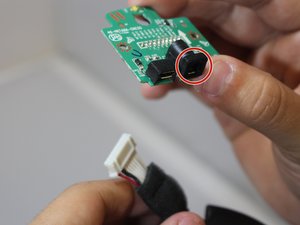 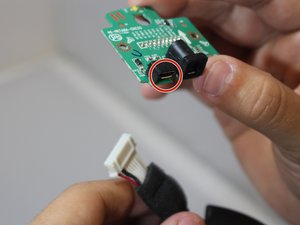 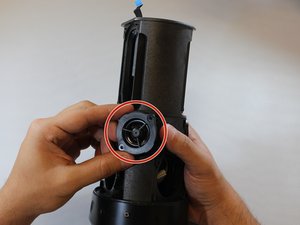 The Harman Kardon Invoke is a smart speaker that was released on October 22nd, 2017 by Harman. It is the first non-Windows PC device that has Cortana as the personal AI. The Invoke was released as competition for other smart speakers such as, the Amazon Echo and Google Home.

Identifying features such as model, IC, and FCC ID numbers are found on the bottom of the speaker next to the service port and the power port.