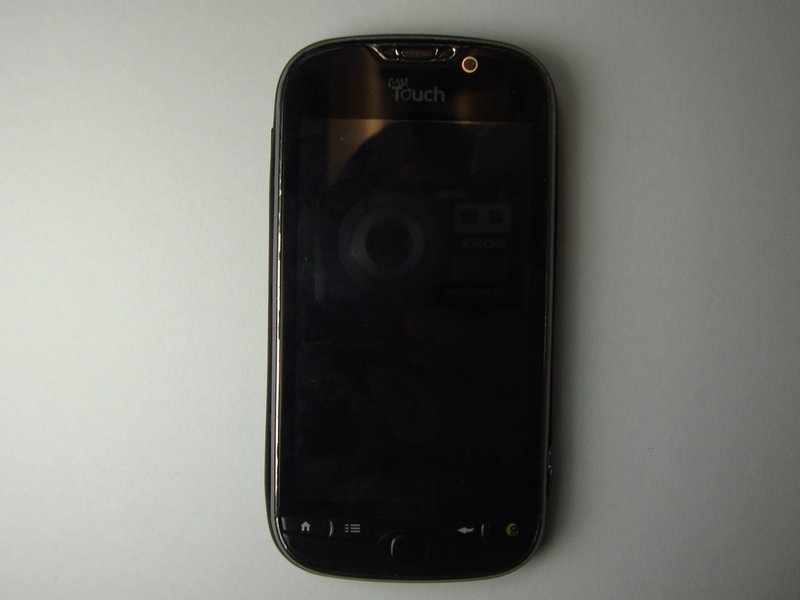 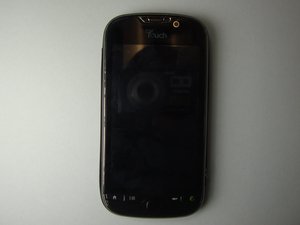 The HTC MyTouch 4G is an android smartphone that was released on November 3rd, 2010. The phone was also known as HTC Panache 4G in Canada. 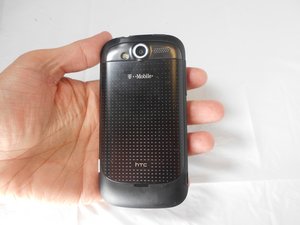 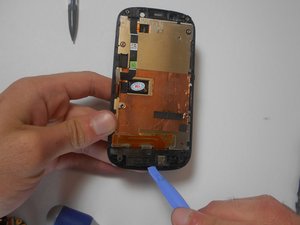 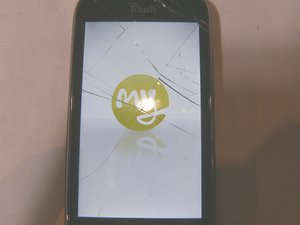 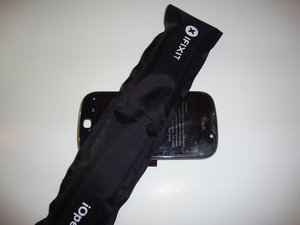 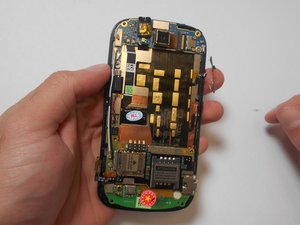 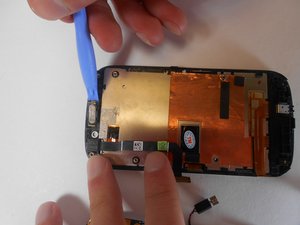 Controversy surrounded the phone after the release because promises were made for the phone to have the OTA updated to the new 2.3 Gingerbread version, but was never released.