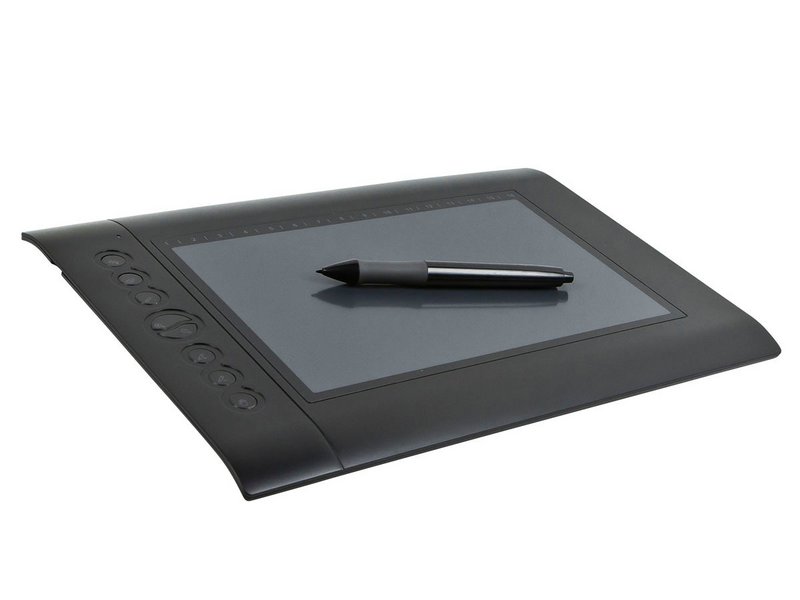 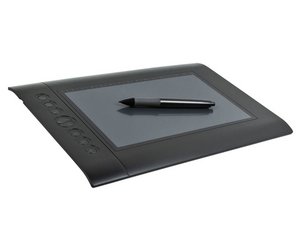 One by Wacom Medium Repair

In 1888, the first electronic handwriting device was patented as the “Telautograph.” Digitizers gained popularity during the 1970s and 1980s. In the 1980s, graphic tablets began to feature handwriting recognition and on-tablet menus.

Not to be confused with a tablet computer, though some graphics tablets contain touch-sensitive screens.