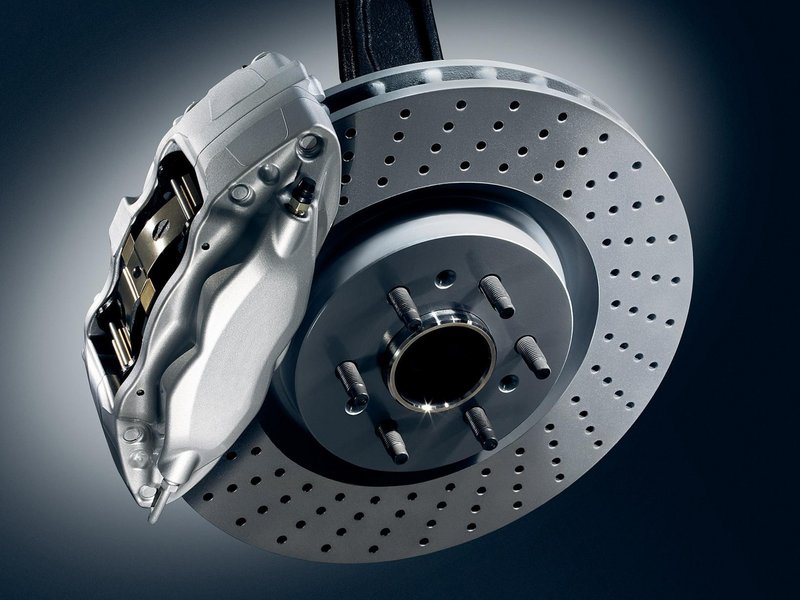 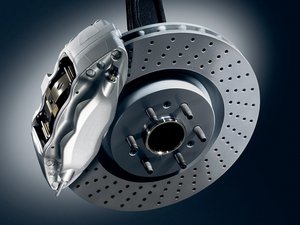 Repair guides for disc and drum brakes and braking systems for cars and trucks.

How to rebuild & upgrade Brembo 4 Piston Calipers with RacingBrake equipment

A brake is a mechanical device that prevents motion by absorbing energy from a moving system. Brakes are used for slowing and stopping a moving vehicle or to prevent its motion. Many brakes use the friction between two surfaces pressed together to convert the kinetic energy from a moving object into heat. Other methods of energy conversion are sometimes used. Regenerative braking converts energy from braking into electrical energy, which can be stored and used later.

Disc brakes are brakes that use calipers to squeeze pairs of brake pads against a disc or rotor to create friction. This friction slows the rotation of a shaft such as a vehicle axle to hold the vehicle stationary or to reduce its rotational speed. For motor vehicles, hydraulically actuated disc brakes are most common. Components of disc brakes include the disc, master cylinder, and a caliper (which includes a cylinder and two brake pads) on either side of the disc.

A drum brake is a brake that uses friction produced by a set of shoes or pads that press outward against a brake drum. A brake drum is a rotating cylinder-shaped part. Drum brakes typically include shows which press on the inner surface of the drum. When the shoes press on the outside of the brake drum, it is typically called a clasp brake.