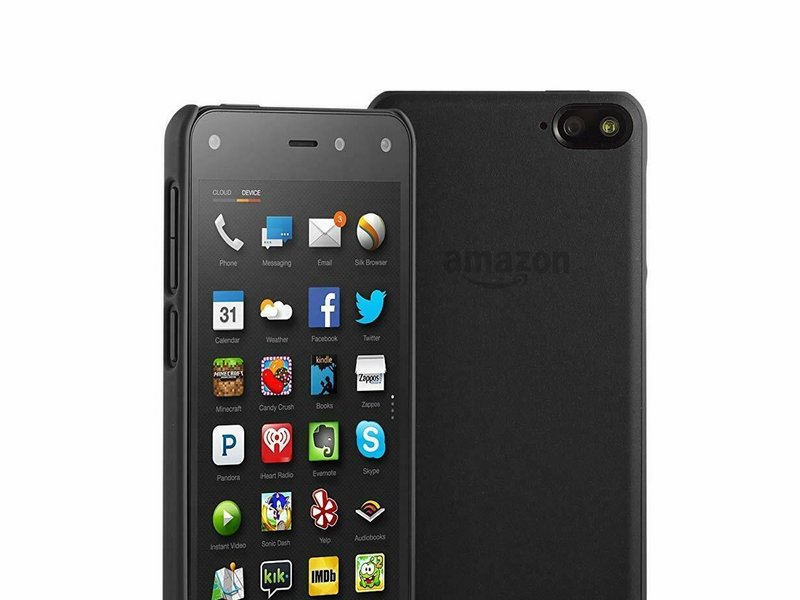 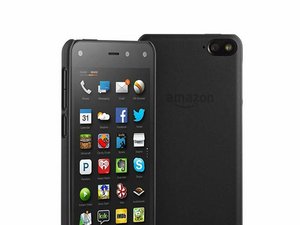 The Amazon Fire Phone was the first smartphone designed by Amazon, announced in 2014. It was developed in response to the success of Amazon’s Kindle Fire. The Fire Phone received mostly negative reviews—some criticized it for having low-level tech specs, an underdeveloped OS, and subpar hardware. The Fire Phone was also criticized for being expensive and, inconveniently, only compatible with the AT&T network. Additionally, the device didn’t allow users access to apps they wanted that weren’t Fire Phone apps. On the other hand, it was positively noted for its “Dynamic Perspective” feature that gave the user the impression of depth, contributing to the smartphone’s 3D capabilities. The Fire Phone achieved this through a gyroscope and four front-facing cameras.

The Amazon Fire Phone sports the Fire OS (originally Fire OS 3.5, later Fire OS 4). It has a 4.7” display with a 1280 x 720 pixel resolution. The Fire Phone also has a Quad-core Snapdragon 2.2 GHz processor with 32 or 64 GB of internal storage. The smartphone has four 2.1 MP front cameras and a single 13 MP rear camera. Amazon discontinued the Fire Phone in 2015 and has yet to design another smartphone.

Amazon phones are thin, rectangular devices. They have touchscreen displays housed in an encasing.