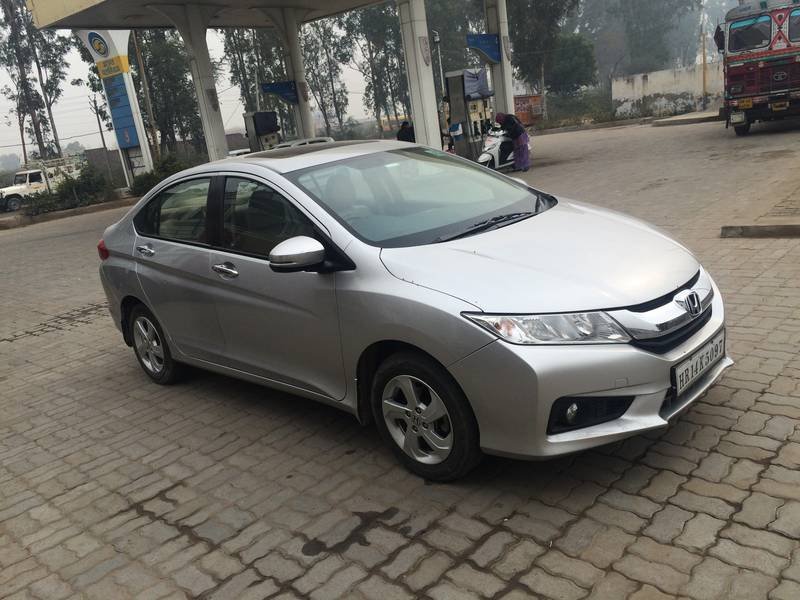 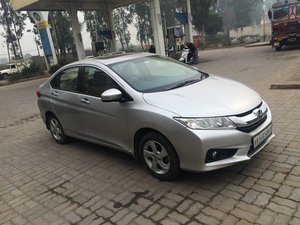 The 2008-2014 (fifth generation) Honda City was unveiled in Bangkok, Thailand in September 2008. In South Africa, the Honda City is called the Honda Ballade.

The Honda City is a subcompact or compact car produced by Honda, a Japanese automaker, since 1981. Between 1981 and 1994, the City was a subcompact car, but beginning in 1996, it was considered a compact vehicle. Since 2011, the City has been sold in South Africa under the Honda Ballade name.

The fifth-generation Honda City was introduced in 2008 and launched in Thailand, India, Pakistan, Malaysia, Indonesia, Philippines, Singapore, and China shortly after. Since its launch, the City has become the best-selling Honda line in India. Asian markets typically see the City in three variants, the S, V, and SV. In some markets, the V and SV models are replaced by the E variant. The South American market includes DX, LX, EX, and EXL trim levels.

Honda vehicles are identified by the Honda emblem, which portrays an ‘H’ inside a soft-cornered rectangle. City vehicles also include the Honda City emblem, which includes the name “City” in capital letters. The trim level is often included on the rear of the car, located opposite the City emblem.