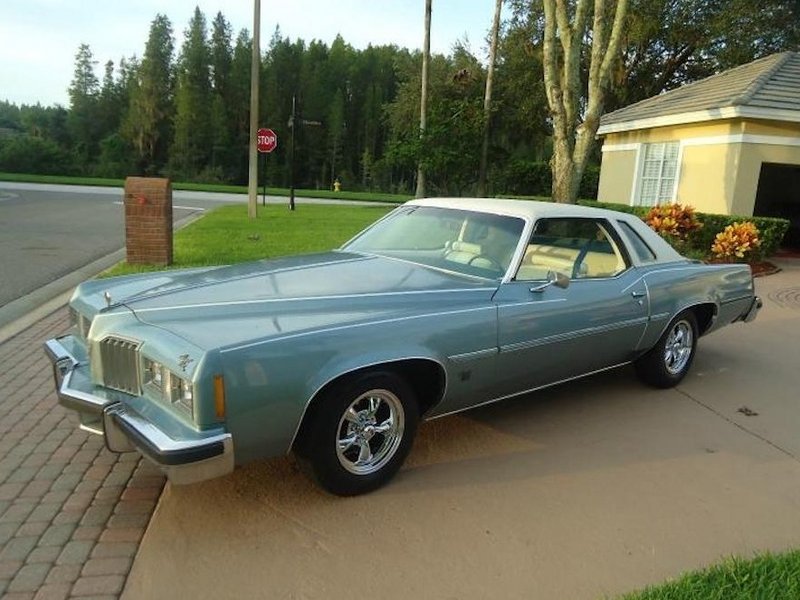 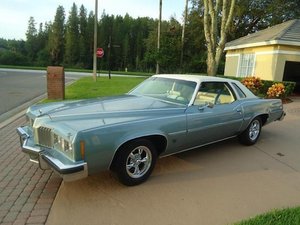 All A-bodies, including the Grand Prix, were redesigned for 1973. This generation was larger and heavier, due partly to the federally mandated 5 mph (8.0 km/h) crash bumpers. Although large V8s were still available, performance was on the decline due to another federal standard—a new emissions control system.