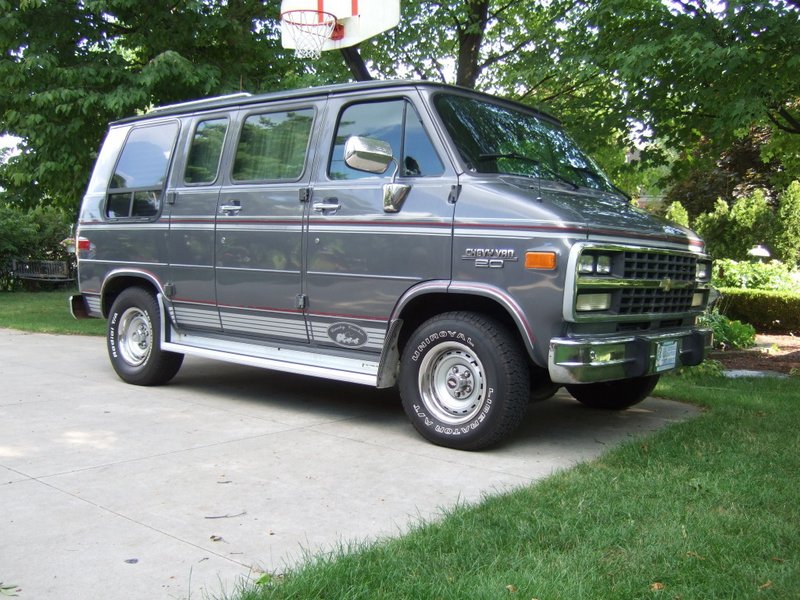 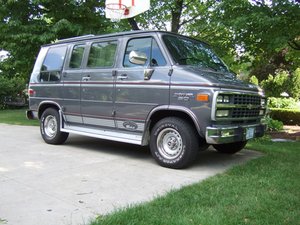 Repair guides and support for the 3rd generation of Chevy G-Series vans. Similar vans were produced under the GMC brand. Both used suspension and steering parts from GM's C-series pickup trucks.

The third-generation Chevrolet van was sold as a three-door van, three-plus-one-door van, or four-door van. It includes a front-engine, rear-wheel-drive, or four-wheel-drive layout. The G-series vans were sold in half-ton, three-quarter-ton, and one-ton series by both Chevrolet and GMC. As part of the shift to a front-engine design layout, the body received a conventional hood that allows for access to the engine from the exterior of the vehicle.