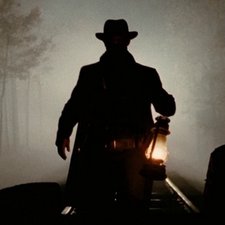 Things that I have tried.

Used heat gun to heat up gpu, cpu and NEC Tokin Capacitor for 2 minutes without flux before delid.

Delid GPU, remove glue and replace thermal paste. The gpu has a blue tint to it. From what I read that is bad because it has been really hot. Is this not fixable because of that?

The NEC Tokin Caps may be an issue from what I have read so I will most likely try to replace them with these. Will these work fine to replace the caps?

I might delid the cpu and replace thermal paste as well but I would like to do that as a last resort since from what I read it is easy to damage the chip.

If none of these things work then I will try to reflow the gpu and cpu with flux and hope for the best.

Thank you for any help.