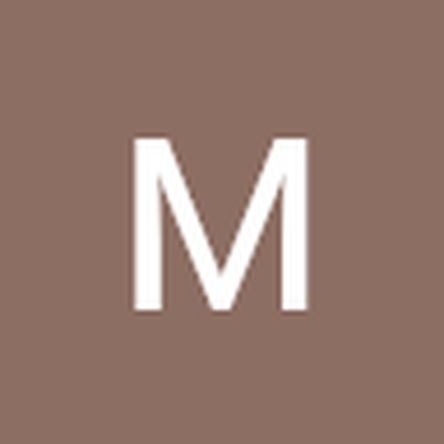 I have an hp spectrex360. Battery was bloated so I did some research and bought a new one. Everything was working pretty well except the fact that I could no longer see my battery charge icon on my taskbar. The first time I unplugged the laptop the fans kicked on louder than I’ve ever heard them but it was still working fine. However a day later I once again unplugged my laptop in order to transport it and after half an hour of being closed the fans were still on very high. I opened the laptop I was able to use it for a second and all of a sudden it has shut off and I can’t turn it back on.