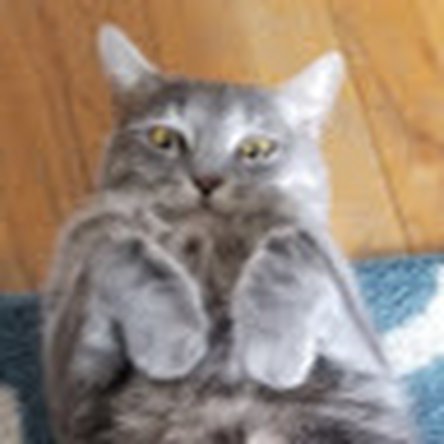 MacPro 1,1, cpu b+cpu a lights come on when plugged in, wont boot,dead

Neighbor threw away a his old macpro 1,1, hasnt been turned on since about 2016 (6 years), i got it, plugged it in turned right on, used it for about 30 mins, turned it off, went back to it about 20 mins later, nothing, just 2 red lights that say cpu a+ b overheat, its been 2 days, still doing the same thing. Psu i tested and its good, took out the gpu, swapped ram boards with another macpro, still doing the same thing. Anyone know?