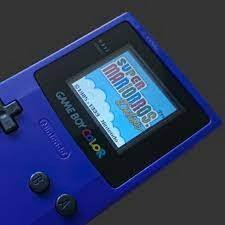 So, I got 2 iPod minis (one first gen and one second) for free due to condition, and they didnt turn on or show any signs of life, but I bought a new battery from ifixit and replaced both the old batteries. The Second gen is working normally. The first gen was also working normally at first, but I noticed the battery was draining a little faster than the 2nd gen, even though they both had the same battery. The next morning, the first gen said it was dead, even though it had full charge the night before, so I plugged it in and came back an hour later. Once I tried to turn it on though, it showed zero signs of life. Could it be a faulty battery? Or maybe there’s some other problems with the iPod?