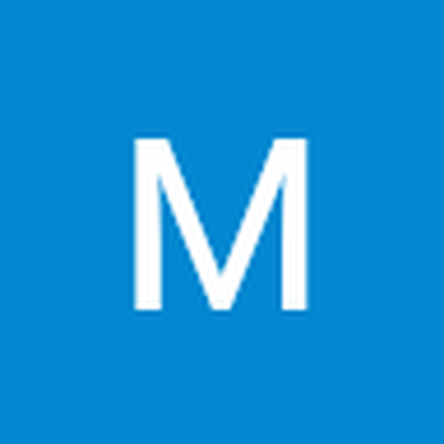 How do I get out of Recovery mode?

I have an ipad air 2 that’s stuck in restore mode. I can sync it to itunes for the update or restore method, but it will not complete install. I get different error codes: 9, 75, 4013, 4005. How can I finish the update? What is considered a good cable? I have tried 2 charging cables so far with the same result. After letting the ipad sit, it tries to reboot, but goes into restore mode.

Hi. I am Megan using another account. :) Yeah, 3uTools gives me the same run around. It tries to reboot but loops back to the recovery mode. I have tried 2 different charging cables with no change. I have a thunderbolt cable that may help, except looks like I may need a USB-C Digital AV Multiport Adapter?

So, based on the errors you listed, an update may not be possible. Error 75 in particular references inability for the device to update due to some missing data in your storage. This may be due to corruption of the data. Or malfunction of the storage itself.

Error 9 is typically due to a dropped connection with the host computer. Which could be for a number of reasons, but if you’ve tried a different USB cable and a different port on the computer, chances are it’s a fault in the iPad itself.

If the data is not important. Try a restore and see if that resolves. If the data is important I would be recommend taking it to a third party repair shop. It’s possible the issue is with the USB connector in the iPad side, which is unfortunate since this cable soldered onto the logic board, so it will require the skills of someone competent at microsoldering in order to fix it, if this is the issue.

What happened which lead up to it being stuck in this mode?