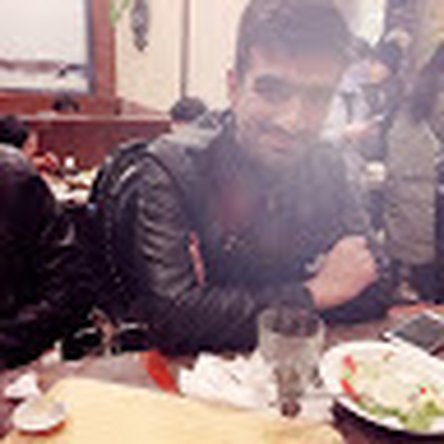 I had a damaged keyboard on it and I replaced the keyboard watching a video on iFixit. During the keyboard replacement I damaged the lcd flex connector that goes on the logic board (2 broken pins), So I was getting black display with no apple logo light but it seemed that only the backlight was off as I could see some movement on the screen. 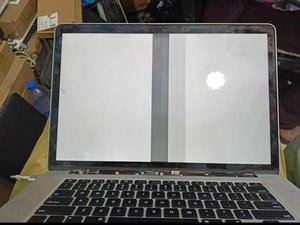 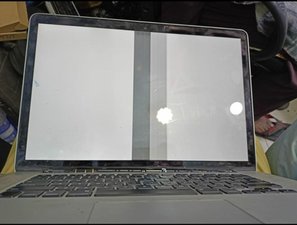 I’m not sure whats wrong as I got a new cable - everything else is fine except for the display.

Would really appreciate your responses. Thanks

Can you post a couple of clear pics of the logic board connector one straight down and the second looking into the connectors opening.