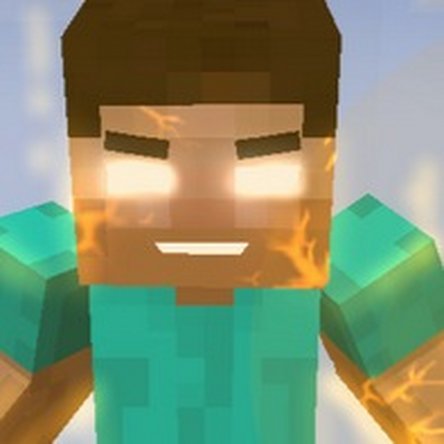 White screen but is working on external monitor

The display is working before but this morning as I was turning it on, for the first few seconds it is displaying the logo correctly but then some weird lines took over the screen then it turned white. I plugged it into an external monitor and it is working just fine (which means the GPU ain’t faulty) presumably that the LCD and its cable may have been damaged through wear and tear. So I replaced it with an LCD from a MacBook of the same model and the problem still persists. Is there a component on the motherboard responsible for this display failure? 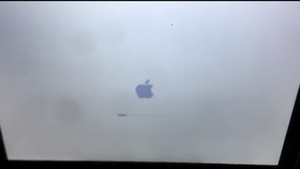 The screen after a few minutes of warming up 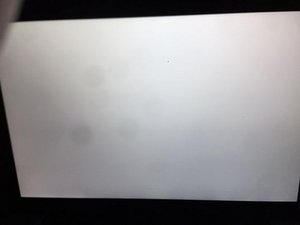 If your external is working then you’ve nailed the issue down to the internal display. Likely the T-CON board which drives the display failed its located at the bottom of the LCD panel. Here’s the needed part: Unibody MacBook Complete Display and here’s the guide MacBook Unibody Model A1278 Display Assembly Replacement

Alrighty. But before I buy a replacement, could there be any components that likely cause this issue (aside from the T-CON?)?