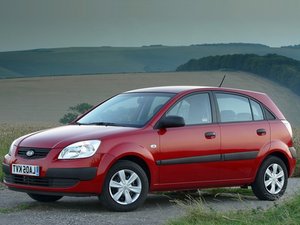 Kia introduced the second generation (JB) in the early 2005 model year in Europe and for model year 2006 in North America, based on a redesigned platform shared with the Hyundai Accent. 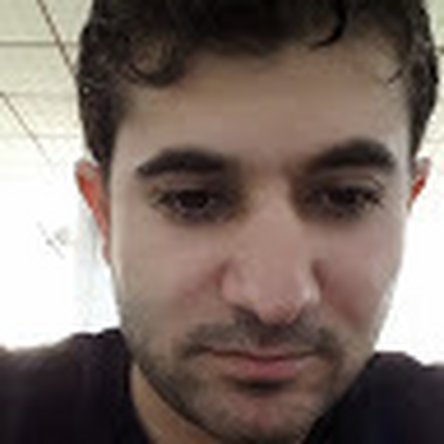 I have 2011 Kia Rio(JB) 1.4 DOHC. the engine coolant is boiling then the fans starts triggering..I’ve monitored with scan tool the temp reaches 102.75 C. meanwhile I’ve replaced radiator cap, thermostat to 76.5 C and ECT sensor..any body can at what temp fan should start… or any other idea….please help

Hello, cooling fans have generally two RPMs, in normal case when the engine reaches 90°C the thermostat opens to allow the cooling fluid to get in the radiator, at this stage the fan shouldn’t spin because the radiator can dissipate heat “passively”, if the temperature keeps rising then the fan will spin at for example 500 RMP, but if in case it doesn’t drop then the fan will spin faster for example 1000RPM.

I didn’t find the datasheet of your car, but it’s probably a broken relay responsable to turn on the fan at first speed and you need to replace it, I believe this image illustrates a similar configuration in most cars, you can probably switch the two relays (if they are similar) so the fan will turn earlier before 102.75°C, but keep in mind that’s not a solution only for testing purposes, I don’t recommend this method because it’s easier to test a relay with some basic electronic knowledge.