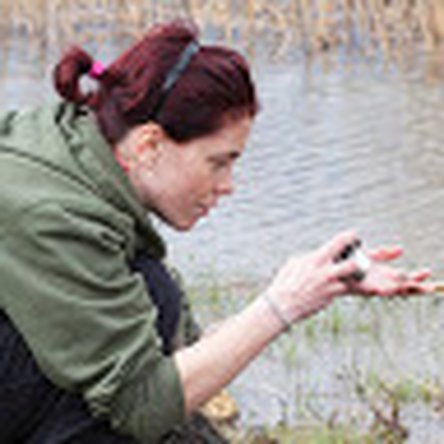 I broke off 2 bits from the board while handling it, what do they do?

While i was trying to change the battery on my nexus 7 (2012) Ist generation, while handling it i by mistake broke the bits shown in the picture (circled in yellow).

What do they do?

As it did not charge before i broke these bits off after I had replaced the battery, I assume my charging port is also faulty, but not sure, whether if I fix the port the tablet will work without them. Are they replaceable? Can I solder them back on the board?

Would I need to also replace the motherboard?