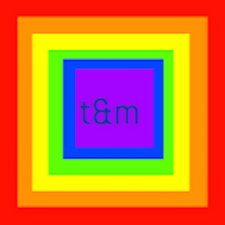 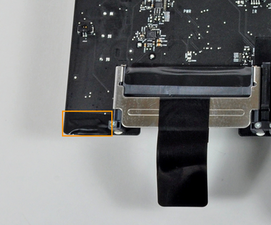 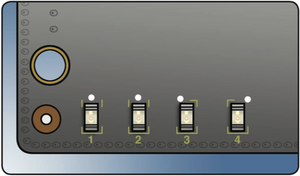 Here's a breakdown of the onboard diagnostic LED's:

What are the LED’s telling you? Let us know too!

I think you've narrowed the issue to the GPU board.

The fact About This Mac and preferences shows the display is present doesn't get into the GPU and if it has a problem.

This series often encountered issues with the GPU. The best way to explain this is how fast both hardware and software has evolved! Here at the time the systems being designed around 2008 it was not even in anyones head how the graphical world would have evolved in a few short years. So while the designers of the GPU's where pushing things they where eclipsed by the software designers!

Now let's look at a horse which is scared thinking something is after it. A horse will run to its death!

Thats what happens with older GPU's! They run until they die when pushed to the limit.

Lets see if that gets you going if not either replacing the GPU board or baking the board which can often give you a bit more life.

LED's 1, 2, and 3 are on, but not 4. What I think is weird is that when I go to "About This Mac", and then to "Displays", it shows the internal LCD. And in System Preferences, it shows preferences for the internal display.