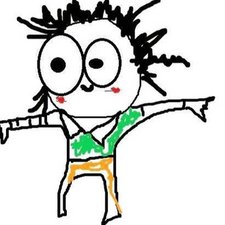 I have 2017 15 inch macbook pro, no any problems so far but suddenly camera doesn’t work. I called Apple Support and they said it couldn’t be hardware issue. Apple Support guy said that if it is hardware problem whole screen has to be replaced.

It still doesn’t work after this. I went into system report and it doesn’t detect camera even there and not even on USB list. However, I can see Facetime Camera on windows device manager but I can’t use it. Could this be hardware issue that I have to take it in store for? I don’t have Apple Care. :(

Have you taken the back cover off and checked the camera connector inside? Is it sitting firmly inside. It's one of the wires coming in from the LCD display

Hi, I have given up at this point.

- Yes, I had tried checking wires nothing wrong.

- I also tried installing Mohave but could not disable Security.

I took it to the genius bar and it turned out I still had Apple Care. The guy at the apple store said that it is not a hardware problem with the camera but something else could be wrong. So, they said they will give me a new one on Friday. Will update.