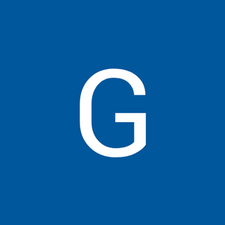 Is this a faulty battery?

Hey guys, I recently replaced my Macbook pro 13” early 2015 battery and wanted to ask if this looks like signs of a faulty battery.

Upon installation I fully drained and recharged the battery and capacity showed to be 99%. After a few days (around 5 or 6 cycles), the battery capacity dropped from 99% to 94.6% mid-use while the computer was pretty warm.

On the next charge, my Macbook randomly shut off on its own mid-use again while at 70% charge. Turned it back on and kept using it, no noticeable difference in performance or battery life and didn’t shut off again since then. Now Im going on 9 cycles and according to Coconutbattery and Macbook finder the battery condition is “normal” and still at 94.6% capacity (so far). Manufacturer shows as SMP.

The battery performance itself looks to be fine and I’m getting a decent charge out of it (at least seemingly better than before), however when running apple diagnostics I’m getting the message PPT004 battery needs service. Should I be looking to replace it again? I’m also still on OSX 10.10

Yes, it sounds very much like a battery issue. I am guessing it is not a Genuine Apple battery.

Try to drain it completely before charging it up again to full, but I suspect only an original battery will take that error away in diagnostics.

Return the battery as its defective!