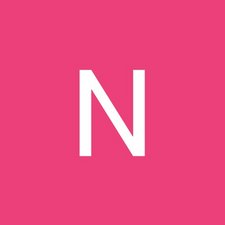 Trying to source these replacement parts but unsure as to what to search anyone found these parts and their correct naming? 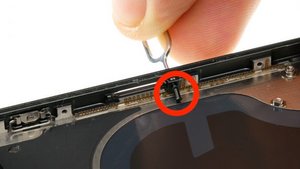 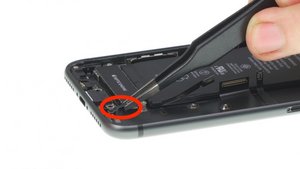 The first one is a sim eject pin but used to be called the sim eject lever on older models. I have only seen this part included in small parts kits sold on eBay for $7 or so. The second pic is called the wifi flex to charging port transition flex and is available from most parts suppliers.

I tried ‘sim eject pin’ but just comes up with the tool that ejects the sim tray.

I’ll have a look to see if I can find the ‘wifi flex to charging port transition flex’ thanks for that!

On aliexpress, they call them card springs but none of them have the rubber o-ring on them that I found.