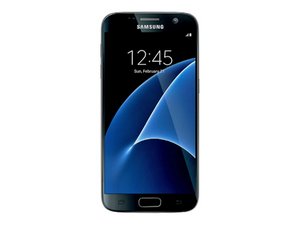 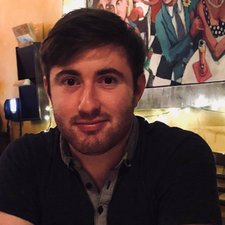 Why is device slow to wake after possible water damage?

I received a Samsung Galaxy S7 in for repair where the customer said it had been sitting in water. Originally the display wouldn't turn on, but everything else functioned. After opening up the device, there were no signs that any water had gotten in, so I cleaned the display connector and powered the phone back on. The display did come back on, but now it takes a much longer time for the device to wake from sleep when the power or home button get pressed. At first, it was always searching for signal even though there was no sim card, but it stopped after a while. My first thought was it was caused by the searching for signal, but the issue kept occurring when it stopped searching. Thanks in advanced!

Had it been repaired, prior to you opening it?

No, it had never been opened before.

Did a boot with just the battery, display and power button. Problem went away so I started plugging more things in until the issue came back. Found the proximity sensor to be the issue.

Hmm. That's pretty weird, they're pretty good at their water damage protection. I would put my money on data overload, or in this case searching for signal. Something is going on that is making the device think. Doesn't have time to rest. I would guess you should be able to backup the device, then do a factory reset. Hold the volume down key and power at the same time, and it'll give you an option to restore the phone

The data overload makes more sense than the searching for signal. When I was testing the device without the back on, it felt hotter than normal. I'll give the factory reset a try tomorrow.

Yes and no. If there's damage to the antenna, it's gonna search forever, maybe even after it says it's not

Is there a good way to test if the antenna is damaged? I was thinking about putting it into airplane mode and seeing if the issue goes away.

That's a good idea. Or replacing the antennae, and then booting it up again

I tried replacing the antennae but still having the same issue. What is the best way to backup this device?