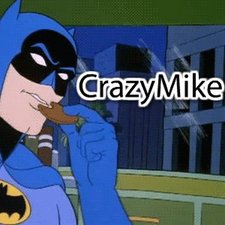 After I got the dust out of my DSi shoulder buttons by blowing in it the volume kept going down. Does anyone know how to fix this without sending my DSi to Nintendo

Your "down" volume button is stuck down; check to see if any crumbs or dirt have gotten in there. You might need to replace the SD card slot and volume control assembly.

Take out the SD card from the slot, blow on it, and stick it back in. Then blow in the indention on the volume bar. That worked for me, hope it works for you.