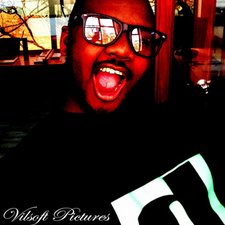 I need to teardown iPhone 6

How do i open the great iPhone 6 do check on the power on button? please help. Am a techy guy

I need to teardown iphone6,please help me, thank you.

The iPhone 6 screen is sooooo weak. We did a drop off test for both iPhone 6 and 6 plus and the front screen broke in a 1meter drop. This means that US[Apple techies], we have some work to do till apple releases the next generation iPhone with gorilla screen or sapphire . Who else got the same thought?

You have to get one first I think.

There are screws just the same as other iPhones. After that maybe the LCD is still a clip on. Remove as before, mind the Touch ID cable.

UPDATE: Teardown photo of iPhone 6 (from someone else), showing our old friends: screws and clips

The Touch ID component still goes with the display, but there is no socket left on the bottom, and the dock connector cable assembly pics leaked before does not show a socket on it. So I believe the Touch ID cable is plugged into the display module instead. 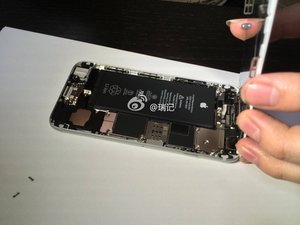 I may be reading too much into it, but I remember at one point during the announcement, they "lift" the glass to show the Secure Element, and the home button stayed in the phone. I know I'm describing it poorly, but I hope you get the general idea. I know that would make TouchID phone repairs way easier.

Now I've seen the teardown photo of iphone 6. The structure remains the same, the display is secured using clips. The Touch ID component goes with the display.

These people already does a teardown

can't wait for you to figure it out and tell us! Have they done away with the two bottom screws?

As you can see in the photo, there are indeed two screws there on the table... Safe to assume they still exist. Also it's such a similar model, it would be odd to make such a drastic change. YAY for no glue!

I'd imagine if there are no screws we'll be looking at adhesive which will need the iopener to get past.

I surely don't hope so. Adhesive repairs are terrible! I've checked the images on Apple's website and you'll see the bottom screws in this image :)

the Repair guide is not even on Apple's GSX yet i'm guessing that is what the Sept 14th update is for.

If screws are there at rear of device then it won't be like the 5th gen and it had no screws and was glued in place why would they put screws if it was glued in.. Think about it

I got a teardown preview of the iPhone 6. Follow this link.