Granny Mac Got A Facelift 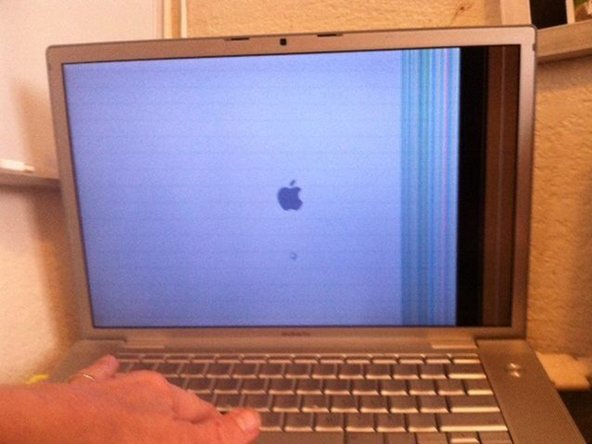 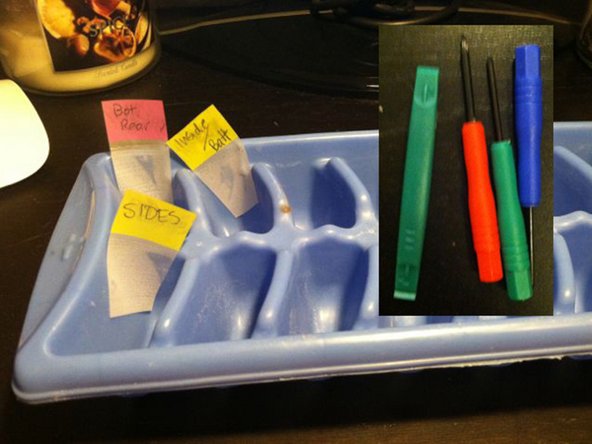 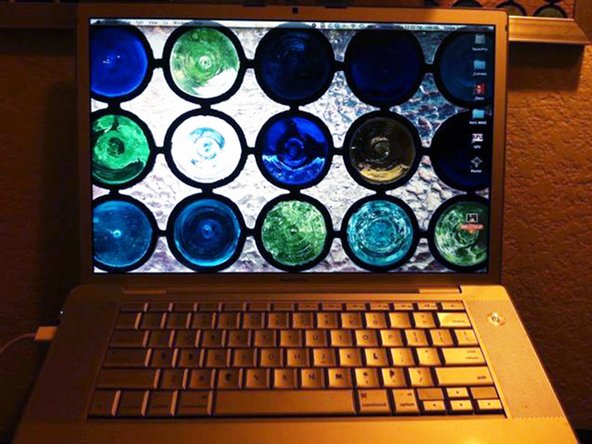 My Macbook Pro is early 2008. Right side of screen started striping, then eventually went black. Apple wanted $600 and time to find the part. I found it on ifixit for $150. I elected to get the display AND housing, rather than take apart the display housing and pull out the display screen (soldering, etc). It was $45 more. If you are an expert, you don't need the housing, too.

It took about 30 minutes max. I've replaced my hard drive and superdrive, so I knew how to get in there, but I watched a video and read the ifixit manual.

Get an ice cube tray to organize your screws. Makes it a lot easier. Pay attention to the small wires on the left: blue, gray and black.