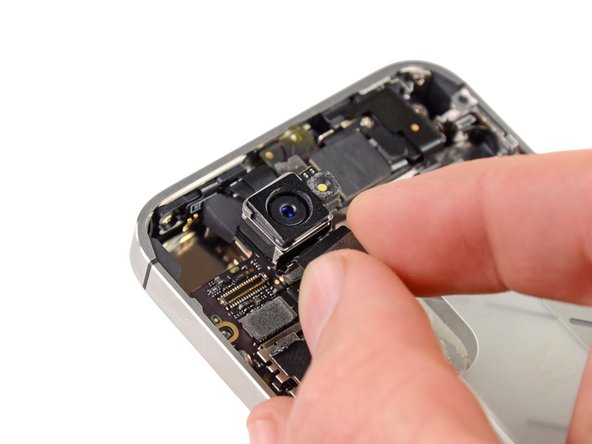 Very well. Even though, I never had to work with tiny little screws like that before...

The new camera works fine. Except after a few days, the shutter didn't open again, even after restarting iOS several times. And the next day it worked again.

So I think maybe the problem is elsewhere and it will eventually break down again...