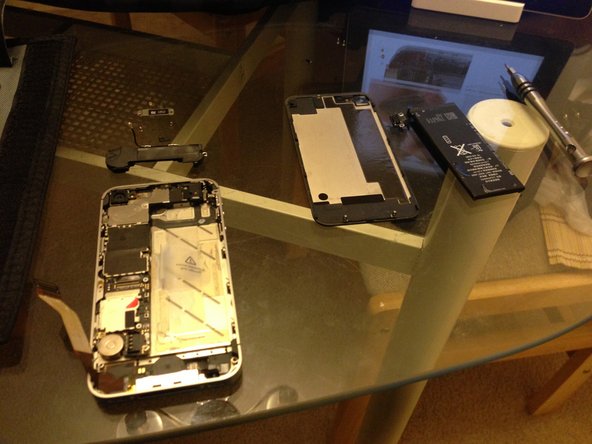 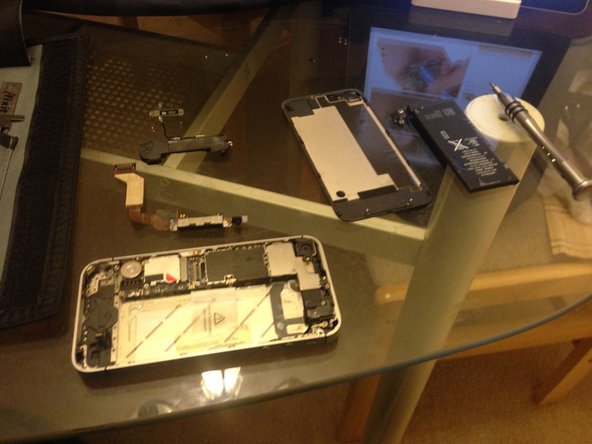 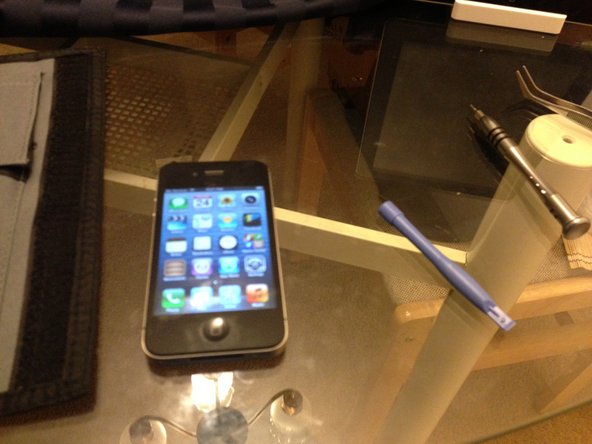 I bought a used iPhone on eBay. It was in the best possible condition except that the speakers wouldn't play any system sounds and it had problems charging. It was like the phone always thought it was plugged in. I did some research and tried cleaning the dock connector, but couldn't get it working properly for more than a few seconds. Then I found out about iFixit........

I was very nervous! I have no problem opening PCs, Macs, laptops, and game systems. I've fixed that stuff for years. The iPhone is very small, and intimidating with all the microscopic connectors, screws, and ribbons. The whole job took about 2 hours, but most of that was spent taking it apart and carefully following directions. I didn't even look back at the guide while reassembling. While putting the back on, I accidentally hit the power button and ended up getting the results a bit earlier than I had expected. Sure enough, at this point, everything was working perfectly! (THRILLED) I had purchased the Pro Tech Toolkit because I thought if this was something I could be good at, I could fix phones for money. Now, I have a few more broken iPhones on the way! :)

I don't think any job can be too hard when you have the right tools. iFixit definitely has the right tools for any job! After shopping around for a bit and comparing other providers, I don't think anyone can beat the quality of iFixit. It is a bit more spendy, but worth every penny. I also want to suggest that you take your time with any iPhone repair. Patience is by far the most important aspect of the job. I must have spent about 20 minutes just trying to put the mic back in! But again, i had the right tools and eventually got it. Looking back on everything, I do wish I had some way of organizing all of the parts once out of the phone. Each piece goes with it's own set of screws. Every screw is a different size, but with the size of the screws, there is no way of knowing which one is bigger! The way I describe it to my friends is that the screws were so small they could get stuck between your teeth! (not that I would ever use my teeth) Bottom line, have the right tools, take your time, be patient, follow directions, read other people's stories, and DON'T GIVE UP!