CrackBook Repair of a Leapfrog 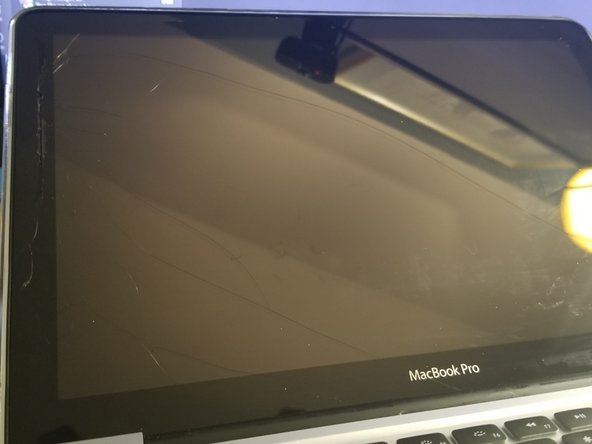 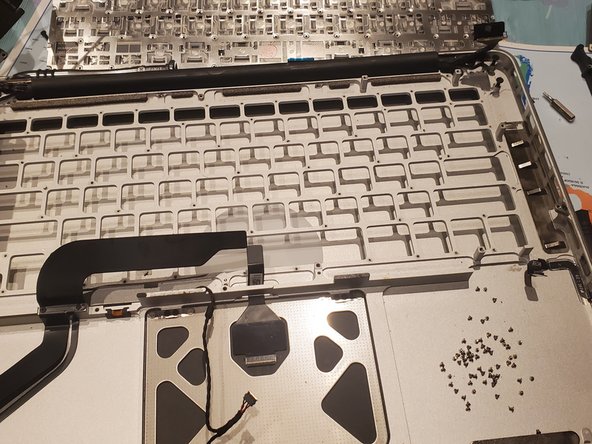 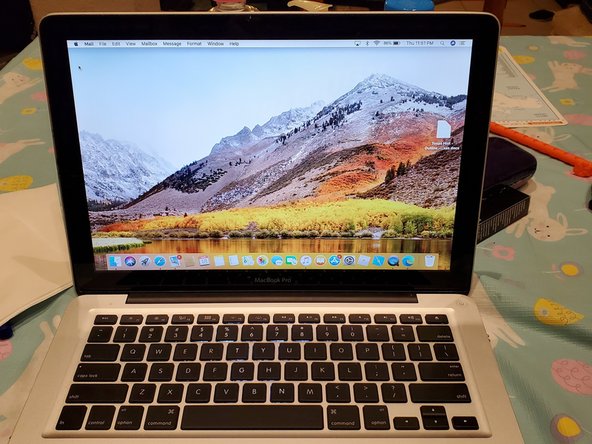 My friend said he could not login with his correct password. It turns out his password was Leapfrog. I used an external keyboard to figure the L key was bad. The Macbook also had a cracked LCD and glass. I decided to go the cheaper route on that, replace the LCD and individual glass. The LCD assembly would have been way more expensive but I am very sure that would have been a lot easier to install.

Very time consuming. There were at least 67 screws just to secure the new keypad to the aluminum framework of the Macbook. That is not including the other items removed just to get to the point of actually replacing the keypad. The LCD and glass replacement was also a very time consuming replacement. The cracked glass removal will require the use of protective gloves as the glass tends to shatter into small shards. You will also need a heat gun. I tried a hair dryer, but that was not hot enough. I picked up a Craftsmen heat gun for only $25 at a local hardware store.

If a friend asks you to replace a keypad tell them either it's going to cost a lot money due to the time required or some very high end alcohol purchased as a gift for the time reimbursement. Overall, plan on spending a lot of your time to do the keypad and LCD replacement. Make sure you take detailed pictures before you start removing things. Pay close attention to cable routing, keep a bowl or cup for the screws removed during the replacement and again take detailed pictures. The Macbook now looks like brand new. I saved my friend a ton of money, but behind the scenes I was cussing up a storm !

It was very satisfied with the quality of parts from Ifixit. I ordered the LCD and keypad assembly.