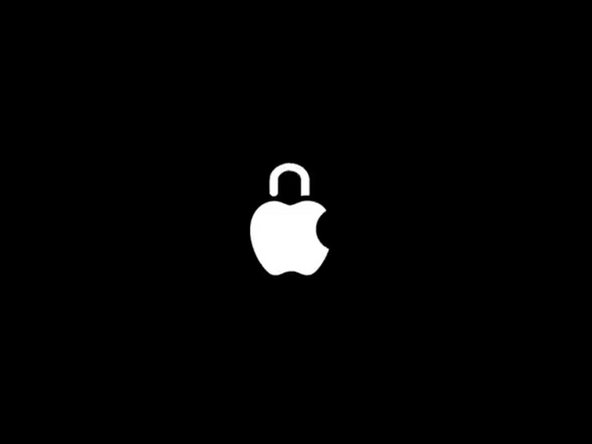 A customer brought in their friends iPhone that they would like restored. Sounds simple enough right? I even asked if there was a lock, passcode, or Apple ID on the device and was assured there was not. Easy peasy!

Well as you may suspect, there was an Apple ID lock on the device, and seeing the prompt to log in after rebooting the phone was a horrible feeling. I contacted the customer to let them know that I wouldn't be able to get the phone to a functional state without the Apple ID lock being removed.

I kid you not this woman just told me to remove the Apple ID lock. I had briefly explained why it was important to ask when she had dropped off the phone so I really didn't think it would be an issue. Oh boy was it.

I offered to give the device back to the customer free of charge despite the time spent on it as per policy, and even then was met with a poor attitude and disgruntled snark when the device was collected.

Don't(not that you can anyway) mess with Apple ID Locks and don't ever tell someone "Yep I can reset your phone for you" unless you're sure there isn't any Apple ID lock on it.

Hi Lian: it´s true. I would advice you to use this program: 3utools.

This one, indicates you if the phone has the Apple ID lock in mode ON or OFF.

I frecuently use it as a tool, in my previous IOS restore.

I hope this helps you in a future situation.

I just tried downloading this app from their site and got warning of malware from my avast AV!

Avast must be stupid. I have Norton and 3utools, Norton doesn't care.

Apple ID locks are one of the many reasons I hate fixing other people’s phones.

I think those locks create more e-waste than the repairability issues. I HATE THEM!!!