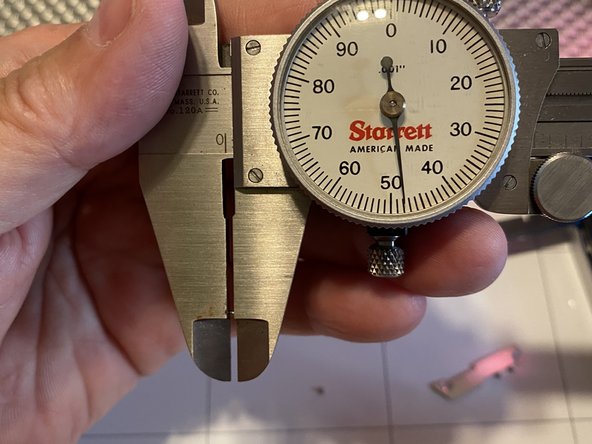 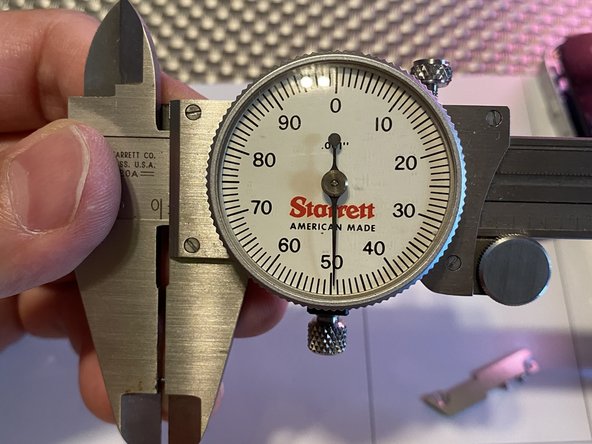 My son had dropped his phone

One too many times

As with most iPhone repairs, the tiny parts, means that the task is

Someone (in a previous repair) had mixed up all the screws

But had the key 1.2mm in the right spot

Thanks to IFixIt for identifying which screw goes where

Screen remover tool (iScleckX) was “easy” to use!