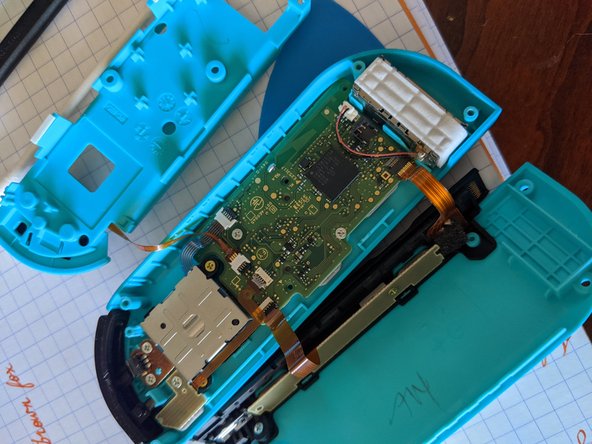 My left joycon was experiencing really bad controller drift. It started off very minor but eventually it became so bad that I avoided playing certain games until it was fixed.

The repair went well! I followed the guide available on ifixit and it was easy to follow. Took about half an hour to replace the joystick.

Remember to calibrate your joycon after the repair is done!

Waste of money/warranty - all you need to do is to tilt the joystick and give it a squirt of WD40 Contact Cleaner, rotate it a bit and calibrate if needed. No dissassembly or parts needed other than that can.