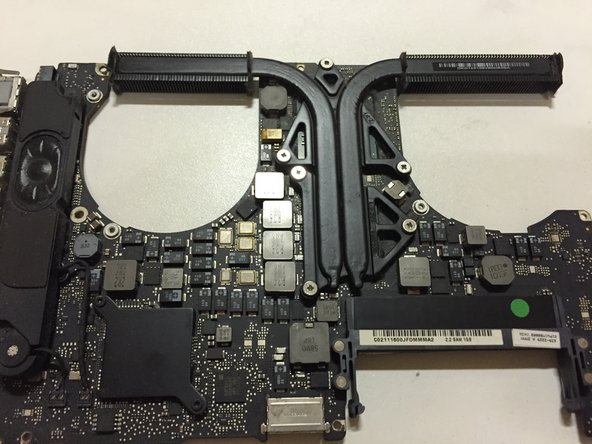 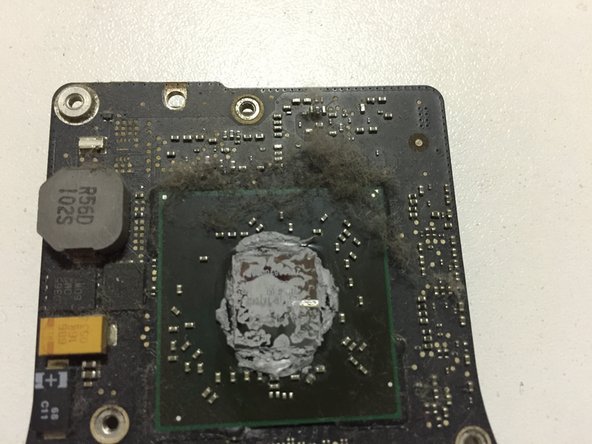 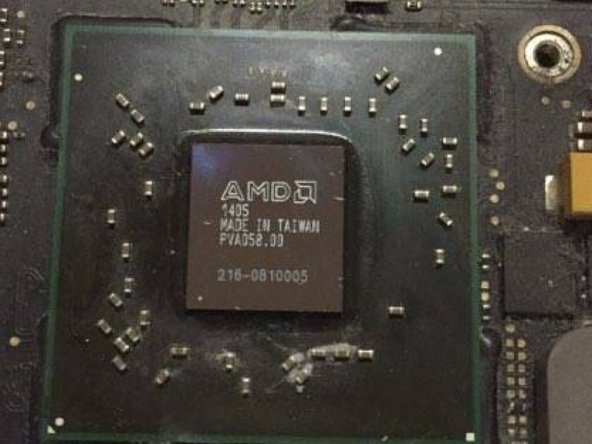 I was plagued with an ongoing issue that has affected thousands of MacBook Pro 2011 users. It has to do with the faulty AMD GPU and the build in auto switch that switches between the High-end AMD GPU and the low-end Intel GPU. The problem causes everything from Kernel panics, freezes, crashes, overheating resulting in shut downs, lines across screen during boot up, scrambled screen, split screens.

I was forced to have my Logic board replaced in a total of 4 times. Because it's just a replacement of the same faulty GPU etc, it was just a matter of time for it to magically re-appear. Just a few month ago, it was back. I came across Apple's Replacement program for this exact problem shortly after, but was too late because they ran this until the end of December 2016. After endless hours on the phone with Apple, trying to see if there was anything they could do, I was offered a $200 discount on my next purchase over $2,500 on selected products. That's what you get for being a loyal customer since 1995.

Anyways. I then came across a guy on YouTube, who successfully fixed the same issue by using nothing but a Heat Gun and fresh Thermal paste. Following his instruction and iFixit's manual I went ahead and attempted the fix myself. I had nothing to loose but a lot to gain. I figured, if I can squeeze another 6 more month out of this power horse, I will be happy.

The repair went very very well. Thanks to iFixit's manual, I was able to access the component within 10 minutes.

Cleaning the chips with the Arctic Silver ArctiClean went smoothly, just follow the instructions on the back of the bottle.

Using the Spudger from http://www.ifixit.com/Tools/Spudger/IF14... I was able to get the tiny bits around the GPU frame out as well. See attached images.

After proceeding with heating the GPU with a very good heat gun at 250º Celsius for 5 minutes, I allowed it to cool down for 10 minutes. This gave me time to clean the heat-sink from old thermal paste as well. Managed to also clean of any dust lumps that clustered to fan intakes etc.

After the cool down period I placed a strip of the new thermal paste from Arctic Silver Thermal Paste on each chip. Each chip because it was logical to clean the Intel GPU as well. Just clean it, not heating it.

After applying the thermal paste on both chips, I proceeded with putting the computer back again. Also remember, don't go overboard with the thermal paste. A tiny strip across the surface is enough.

Once the assembly was completed, I was able to start up my MacBook Pro without any hiccups. It's been running without any issues since the repair, which was around 4 weeks ago. None of the symptoms occurred and I am truly a happy camper.

Take your time. Prepare the working table. Have everything you need in reach. Make sure you have a coffee to sip on to calm your nerves.

When dismantling your MBP put your screws for each part in their own spot, so you don't mix them up. I used small little square acrylic boxes and marked them accordingly.

Invest into a proper heat gun that shows you the exact temperature settings. You don't won't to risk frying your GPU.

The fix costed me around $100 in total, because I had to invest in a proper heat gun that showed my the exact temperature settings. The heat gun will become handy again, because I am certain that I will have to repeat this fix in the near future.

I am happy I proceeded with this repair.

The last link is an important one, because it will ensure you won't use the AMD GPU, which is the evil bastard of all bastards,

So let this graphics card issue be the shining example of executive leadership failure. Why Tim Cook didn’t get the boot after this debacle boggles the mind.

I am reminded that even the best companies are never to be trusted to do the right thing.

This fixed diagnostic code 2102D after booting into Internet Recovery. I removed heat sink, cleaned up old paste, applied new paste and was back in business. Thanks!

which heatgun did you use?

I tried with a culinary torch. There was bubbling on the GPU and some smoking parts around the edge of the seating. I think I fried it. Even in 4 mins moving constantly. Now on restart I get black screen. I do hear a chime. But it’s probably toast. I’d have been better off trying without the heating. I got a proper heat torch but no temperature gauge. I’m not sure it is necessary. Even removing the fans and cleaning them entirely was helpful. Wish I’d done that before the GPU failed. It’s time to recycle this now. I’ll take out the SSD though. One point about the new MBPS, the SSDs are soldered right onto the board and as far as I know there’s no way to recover them if the system fails!

Ignore the the comment from Ben, he’s not working on an MBP 2011 - they never shipped with soldered on SSD’s