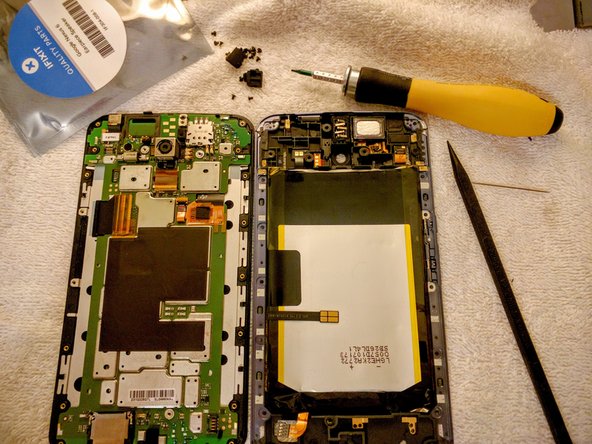 The speaker kept shorting out initially during videos, then phone calls became impossible. I couldn't hear who I was talking to.

This did not take that long, and it was not too difficult. The screws are pretty tiny and there are lots of them.

The toughest part was removing the back cover since it is just glued on. I didn't use any heat (didn't need it), I just went slow and careful.

You need a T3 for the nexus 6. I used an ESD safe Wiha set that worked great.