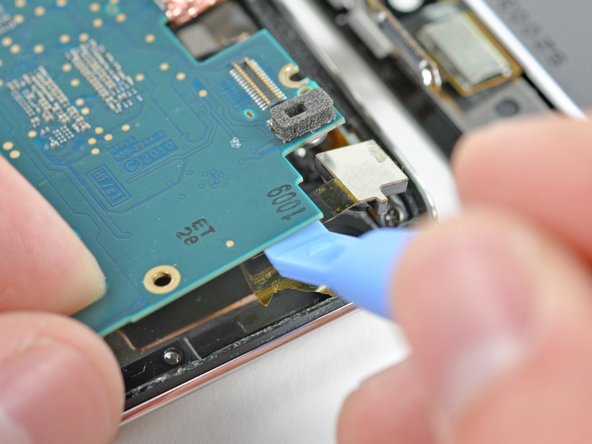 After replacing the LCD screen the cameras remained in the closed shutter placement. I tried all the suggestions to fix the problem and they did not work so I felt the only other option was to replace the cameras and see if it did the trick.

The repair went well. It is a difficult replacement more for the rear camera than the front but I completed the replacement and it corrected my problem. It took me about 4 hours (I took breaks when I got frustrated). I wish I had someone to take pictures. I looked quite funny with a knife in my mouth, flashlight on the table tweezers in one hand and holding the mother board with the other while trying to line up the cable with the "plug". I have only replaced screens up to this point and did not want to attempt removing the mother board, which would have made the repair so much easier.

Unfortunately, I am the one who needs to be enlightened. I am sure there is a easier way to replace these but I got the job done and it works!! I drive a school bus and was repairing this iTouch for a student. This is the third repair for students on my bus (like I said, they have been LCD or just the replacement glass). Still the repair was less expensive than replacing the 4th generation 32g iTouch. Both mom and student were happy! 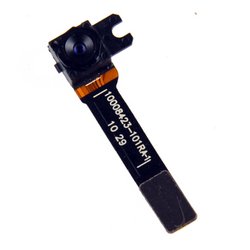 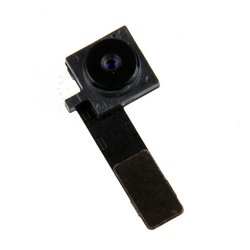