Weak or no WiFi and Bluetooth Signal troubleshooting 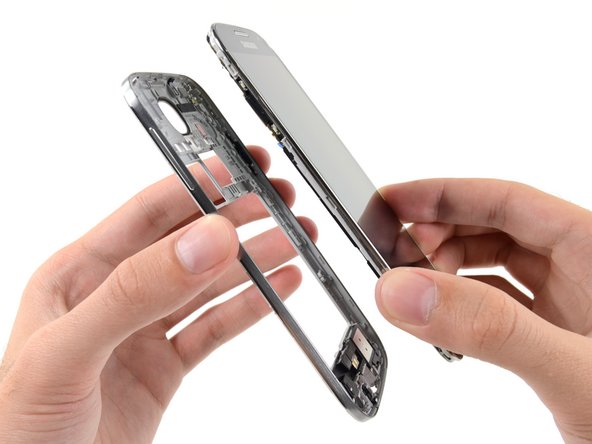 Phone was dropped and LCD panel was shattered. Had it fixed locally because they had the parts in stock. After the repair found out the WiFi and Bluetooth had little to no signal compared to what it should be. I had the local shop test out both cables, one for WiFi/Bluetooth and the other for 4g or 3g(can't remember). Both cables tested fine in another device. My next step was to replace the midframe figuring that might be it, plus, its the cheapest part in the list of parts to test. Unfortunately, in my case it is not the midframe. Next thing to test is the smaller board at the bottom of the phone which has the USB connector on it.

As far as replacing the midframe goes, it went very smooth! This is a very simple and straight forward repair! 4 screws on bottom and 5 or 6, something like that, and both peices come out that are needed to be removed.

Dont forget to remove your battery, MicroSD card, and SIM Card. Other than that straight forward!