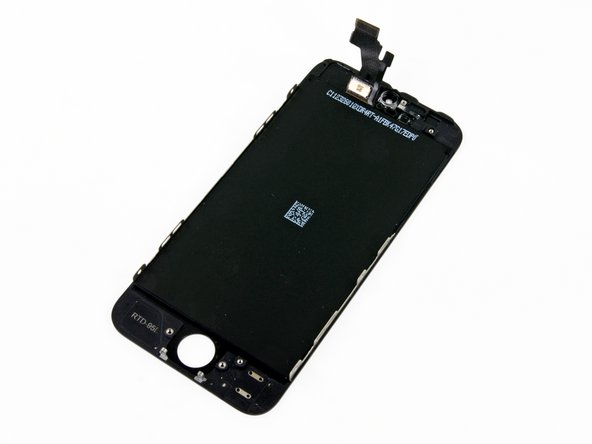 The glass on the front panel cracked after the iPhone met the floor in a clumsy drop early one morning.

Opening and the front panel is the hardest thing.

After that the screws were easy to remove and didn't lose a single one. Followed the rest of the instructions in reverse since the guide ends at putting on the new front panel and doesn't go into closing the phone back up again.

I wish I knew that some of the internal parts to remove were extremely small once you get inside the case and not to be too squeamish about using force on the small ribbon cable for the home button.