Pretty good, although I had some trouble slipping the new cover in. 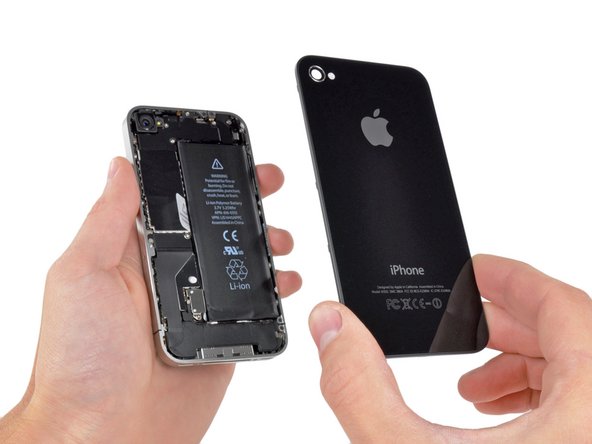 The rear cover was shattered

Everything went pretty smooth at the start. The pentalobe screwdriver worked awesomely, even though the screws were a little stripped.

The ifixit back cover is really nice.

When I tried to slip it into position, it just wouldn't come down all the way. I tried several times until I gave up and installed the old shattered cover.

A few hours later I tried again without success. I just left it on the table and after 15 minutes, my wife come with the cover perfectly in place!

She told me she pushed the new cover with the table... I'm really glad she did it, even though I didn't know how she really did.

The new cover needs more force to get into place than the original... just be sure not to damage it.