The Little MacBook that Could 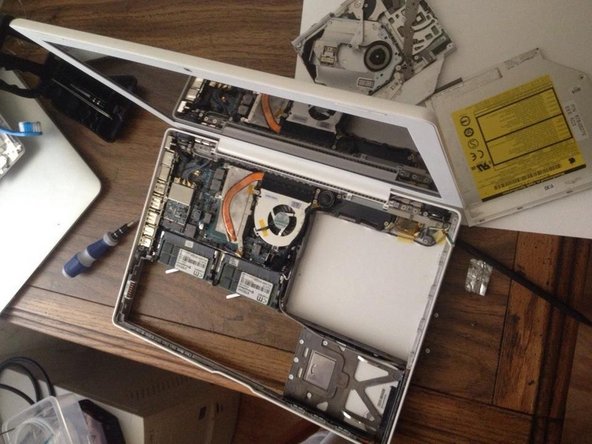 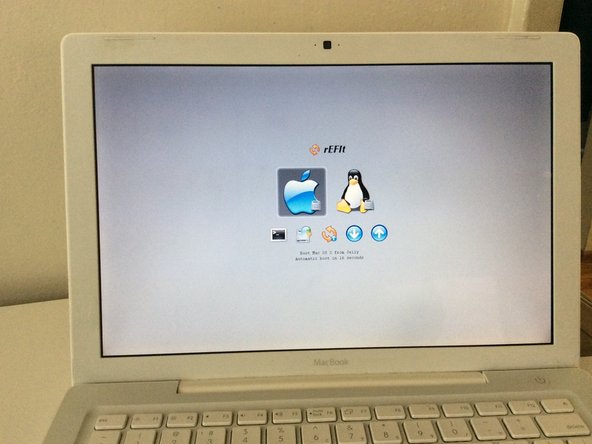 I wanted to install Ubuntu on my 2006 MacBook (2,1) and run it side by side with Mac OS X, but my optical drive failed, so I could not get Ubuntu loaded.

I ordered a new optical drive from ifixit.com as well as new battery (which has died long ago, but I never did anything about it). I also ordered an SSD drive, because well... who doesn't want a faster hard drive? The repair went very well, and ifixit's online guides were superb. But... because I was rushing through re-assembly to make dinner reservation, I ended up with three screws left over -- DOH!

Anyway, the new optical drive is just great, my MacBook now runs Ubuntu like a champ, and Mac OS X now runs faster than ever since I swapped out it's original hard drive for a peppy lil' SSD drive. Sweet!

Never toss out an old laptop or pc when you can spruce it up for hundreds less than a new computer. While you're upgrading or repairing your machine, be sure to clean out any dust bunnies and anything else that may have been sucked up or crawled (an old larvae casing in my case - ick) into the machine via the cooling vents or fan. I cleaned the innards of my machine with an unused, soft toothbrush. Last but not least, allow yourself plenty of time to re-assembly everything while being constantly interrupted by your family who want to know what in the world you're doing ...and why. :-) Have fun, everyone!!!