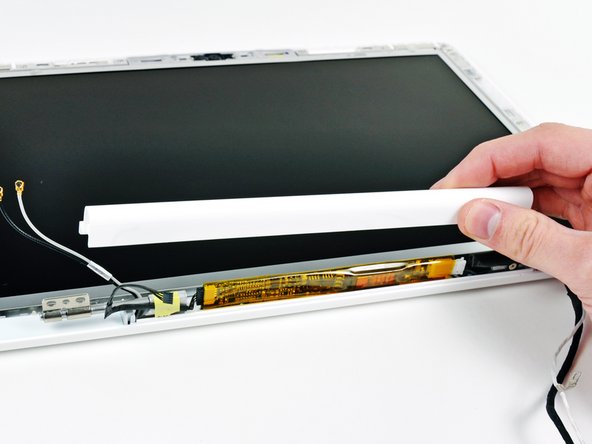 I broke the left hinge when I dropped my mac. The Apple store quoted me $800 to fix it. What's the point? I was ready to buy a new Mac for that price. I think that is what Mac was hoping for. I did it myself for $100.

Directions said difficult. I have never taken apart a computer apart but I finished in about two hours. No problem!

Keep track of the screws. After starting the project I drew boxes on a piece of paper and numbered them according to the step number on the I-fixit site. For each step I placed the screws in that box. I don't know if I ever would have figured out which screws went where when it came to putting the computer back together.