The death of the YLOD 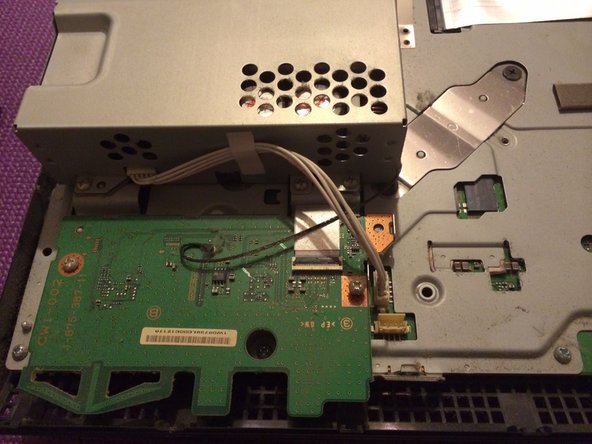 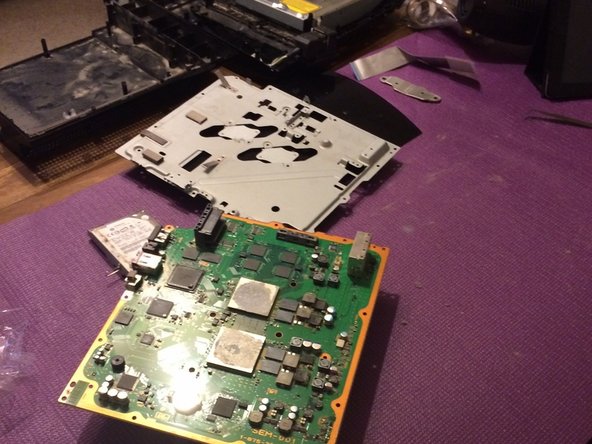 My PS3 decided to be a little diva and only work when it felt like it. After some research I learned that the YLOD was a very common problem for an older PS3, and while it has lasted a good 6 years, I had just bought some games and didn't want to have to buy them again with a new system. So I saw several fix it quick solutions but I wanted to do it the right way, and there was no better video that ifixit's.

After ordering my kit I waited till the wife was out of the house for an entire day and went to work. The guts inside my PS3 were a little different than the video's so I had to improvise at times but I was able to get to all the necessary parts. I did take the advice of the cute girl on the video and purchased a screw tray that separated different screws. Very helpful. The time it took was a little longer but I took a lunch break while the motherboard was cooling down. But when the moment of truth came, she started right up and was purring like a kitten... a silent one. Usually upon start up, the fan would go into hyper drive and be really loud.. now its as quiet as the day I bought it. I had 3 screws leftover but oh well.. that's a usual for me ;)

The video is very helpful, but since the inside of my machine was different, it took longer. My advice.. don't expect it to be as easy as on the video. The machine in the video looked brand new. Mine was very dusty and things didn't come off as easy. Most importantly, charge your PS controller before fixing the console. There is nothing worse than starting up your like-new PS3 and having no remote charged to play it..