Grab a toolkit for your iPad 2 model and fix your broken tablet! 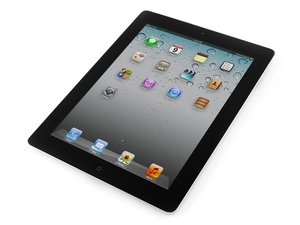 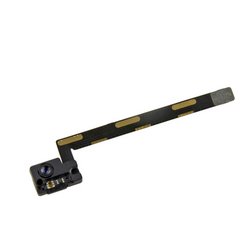 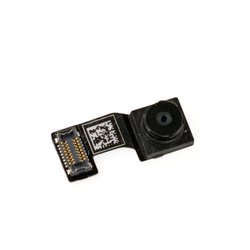 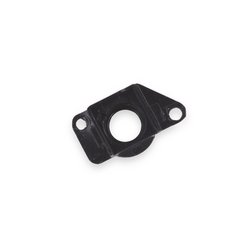 Replace the plastic enclosure for the rear facing camera compatible with the 2nd Generation iPad model A1395, A1396, and A1397. 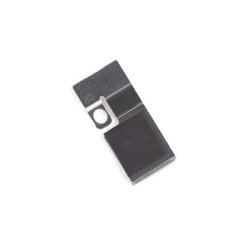 Replace the metal retaining clip bracket and thermal pad that fit over the rear-facing camera compatible with the 2nd Generation iPad model A1395, A1396, and A1397.

As the second device in the iPad line, the iPad 2 gained a faster dual core A5 processor, a lighter build structure, and was the first iPad to feature VGA front-facing and 720p rear-facing cameras designed for FaceTime video calling. The second generation iPad device has a 9.7” touchscreen display with 1024x768 pixel resolution and 132 ppi, and is equipped with either 16, 32, or 64GB of solid-state memory for program and data management.

There are four models of the second generation iPad. The Wi-Fi (EMC 2415), GSM, and CDMA were released in the United States on March 11, 2011, followed by the Wi-Fi (EMC 2560) in March of 2012, which is only available in the 16 GB capacity. This generation of iPad was the first to incorporate compatibility with the CDMA network.