Opened the battery door too many times with checking alignment so that latches were bent so it won't close properly.

Ensure you alignment of the battery door and the case. 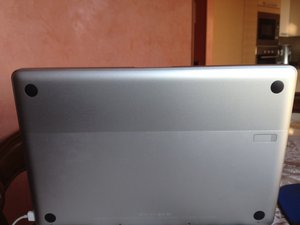 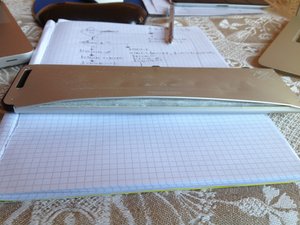 Due to a battery malfunction ( became bigger) I lost access door

Be careful of yr battery status !!!!! 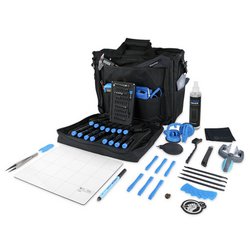 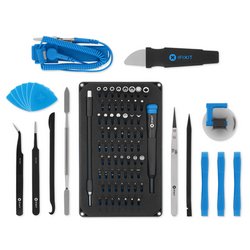 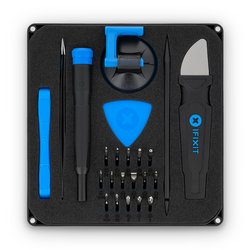