Replace or upgrade the RAM in your desktop, laptop, or game console for faster performance. Low Profile / 204 pin / 1066 MHz

Increase the storage space in your laptop by replacing the optical drive with a second hard drive or SSD. 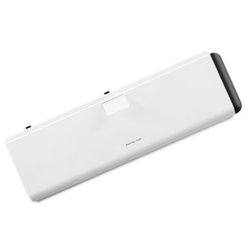