The Galaxy Note7 went out with a bang, but Samsung is back in the ballgame with its newest offering: the Note8. Samsung is differentiating itself in the fragmented Android market by doing some serious streamlining. Gone are the screen-destroying soft button cables we saw in the Note7 and the (by now, ancient) S7. Instead, the Note8 sports an S8-style display and back-panel fingerprint sensor. They’ve moved the furniture around, but now all of Samsung’s houses are using the same floor plan.

And what about that infamous battery? Samsung must be confident, because it’s still glued down—and this time it’s located right in the middle of the phone. This Samsung SDI-made Note8 battery dishes out 12.71 Wh (3300 mAh at 3.85 V). That’s 6% less than the Note7’s 13.48 Wh—but hey, better safe than engulfed in flames.

Teardown of the Samsung Galaxy Note8 performed on September 7, 2017. 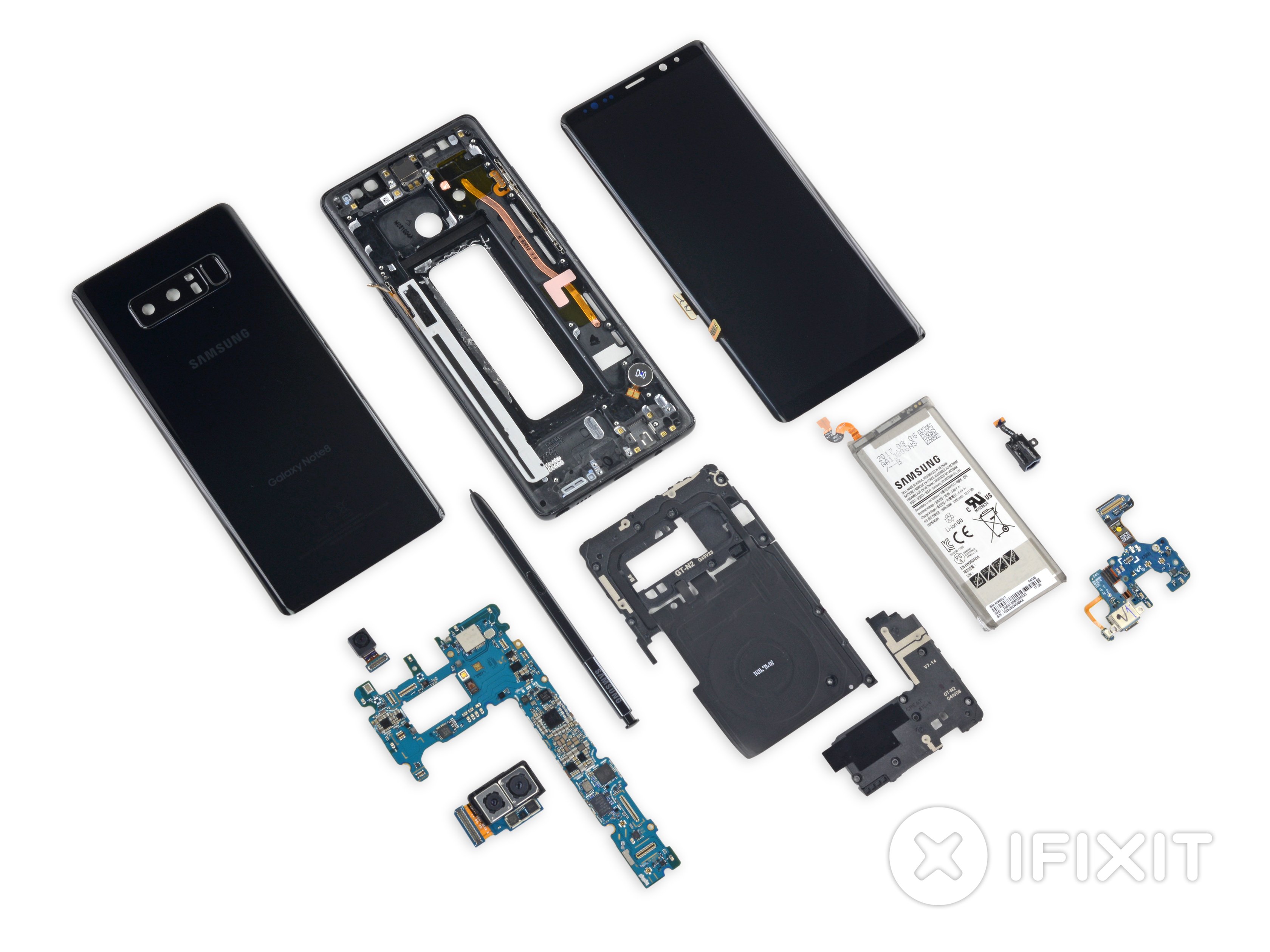 These are just our teardown highlights. Be sure to check the full Galaxy Note8 teardown on iFixit.com. 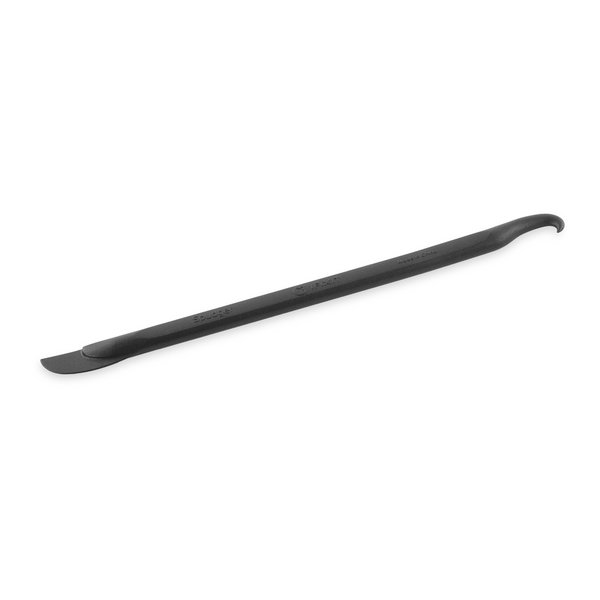 Hook and Slice your way to repair victory.