When I was a kid, I was always taking something apart, building something, or “working” on something. The backyard of my childhood home was an accumulation of my dad’s projects—and it was a great place for a kid to grow up. I remember trailing him around the yard as he checked tasks off his never-ending list. That yard was my workshop—his tools were my toys.

I guess you could say that fixing things is in my blood. 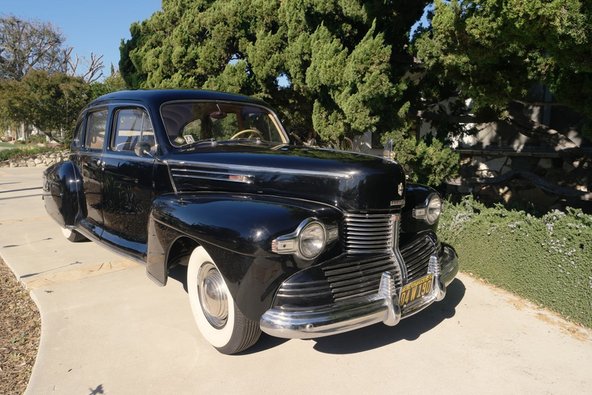 My mother’s family, hailing from Grand Rapids, Michigan, has been full of car folk for as long as cars have plied the roads. My grandparents—Robert and Maryellen Zarnosky—collected and restored a Lincoln Zephyr (above), a Woody Wagon, and ’55 and ’57 T-birds, among others. Before that, my mother’s grandfather, Milton Bower, worked in an autobody shop, pounding out dents and patching holes with lead. At the end of his career, Milt passed his tools on to his son-in-law, my Grandpa Z. 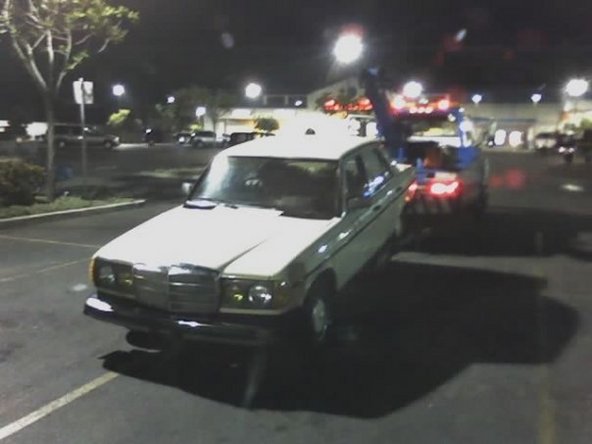 When I got my first car (a tired 80s Mercedes diesel, seen above in its natural habitat … behind a tow truck), Grandpa Z gave me a set of metric tools to go with it. (As a Ford man, he really had no use for them, anyways.) Included in that toolbox was one of Milt’s tools: a half-inch ratchet. I know it’s his, because he engraved his name in lanky block letters on the handle. Otherwise, it has no markings. I don’t know where it was made, but I know where it came from. I know that it’s four generations old, has probably worked on more cars than I can count, and that it was passed on to me. And that’s quite a provenance. 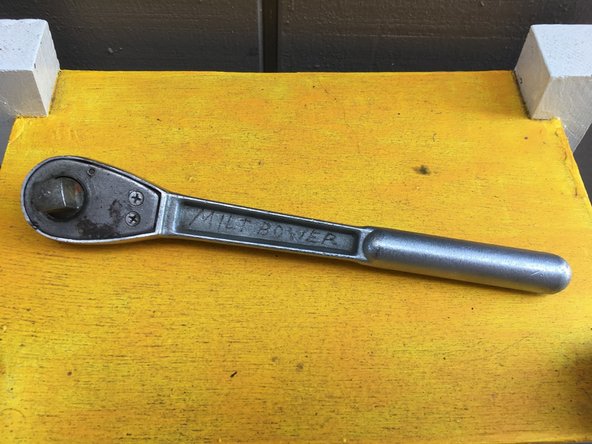 In the last decade or so, Milt’s ratchet has been involved in nearly every car repair job I’ve undertaken. It’s seen the inside of three old Mercedes, a little Miata, and my dad’s old beat-up Ford pickup that I’ve claimed as my own to restore. (I guess I also inherited my family’s predilection for shade-tree car tinkering.) I never got to meet Great-Grandpa Milt, but I feel a connection with him and my grandfather every time I pick up this tool. And it will maintain its place of honor in my toolbox for decades to come.

Looking back on it, passing on useful things is part of my family’s legacy—literally. When my mother and her two siblings each graduated high school, my great-grandparents gave them classic cars as graduation presents. A ’58 Ford retractable for my Uncle Rob, a first-gen Mustang for Aunt Maggie, and a ’59 T-bird for my mom.

They all still have their cars, although my mom’s isn’t in the best shape after sitting idle for a couple decades. But now this bird is about to fly once again; mom decided it was time to restore the car and start driving it again. So, it looks like Great-grandpa Bower’s old ratchet is about to get another workout. This time fixing a car that he once gave to his grand-daughter … my mother. In fact, it’s entirely possible that Milt used his old ratchet to fix up that car decades ago. Seems only right to use it to fix up the T-bird one more time. Like a homecoming. 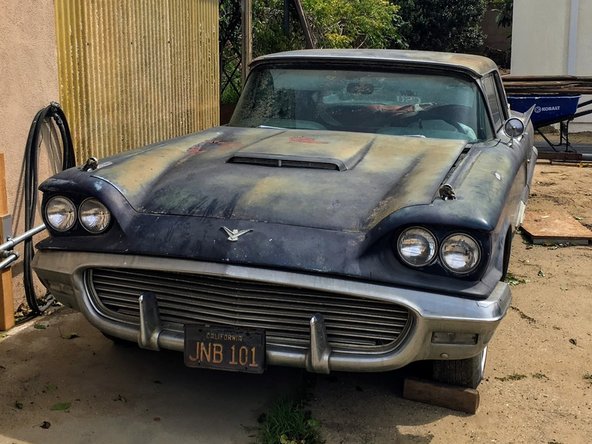 Tools are building blocks for the next generation of repair folk. The tools passed down to me enabled generations of fixers before me to repair and improve the things in their lives. Now, I use them too.

Tools—and knowledge of how to use them—are a legacy. So instead of thinking of those things as yours to own and get rid of, think about the tools you can pass on to the next person. Whether it’s within your family, or to another person in need. I can’t think of a better legacy than passing on the sturdy tools that keep the old things we love running smoothly.

The History of Repair: Past Imperfect