Do you even lift, Pro? The PS4 Pro is bigger and heavier than the original, and after a thorough teardown we attribute a lot of that heft to power requirements. Unlike the PlayStation 4 of 2013, which topped out at 165 watts, the Pro’s giant internal power supply dishes out an impressive 289 watts of power—and has a cooling system to match. Basically, they crammed an oven and a fridge into one body. All the trimming that went into the PS4 Slim went right out the window (‘tis the season to plump up, after all)—this Pro’s double-stuffed GPU is just too power hungry. 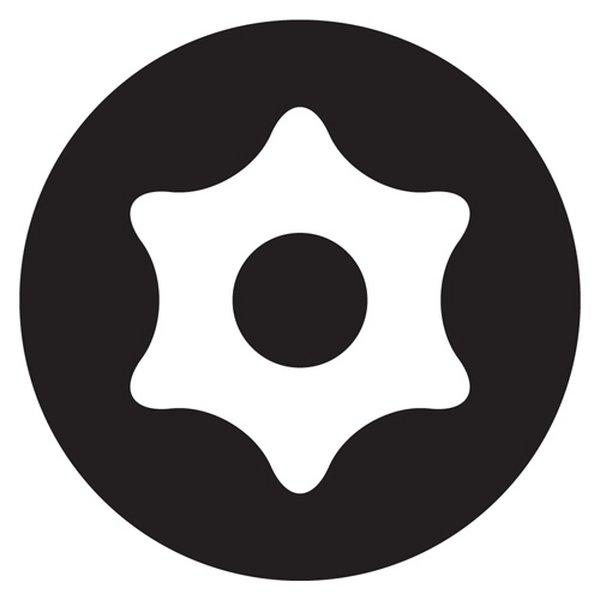 Compatible with both T8 and T8 Security fasteners (TR8). Precision fixed blade screwdriver engineered by iFixit and manufactured in Taiwan. 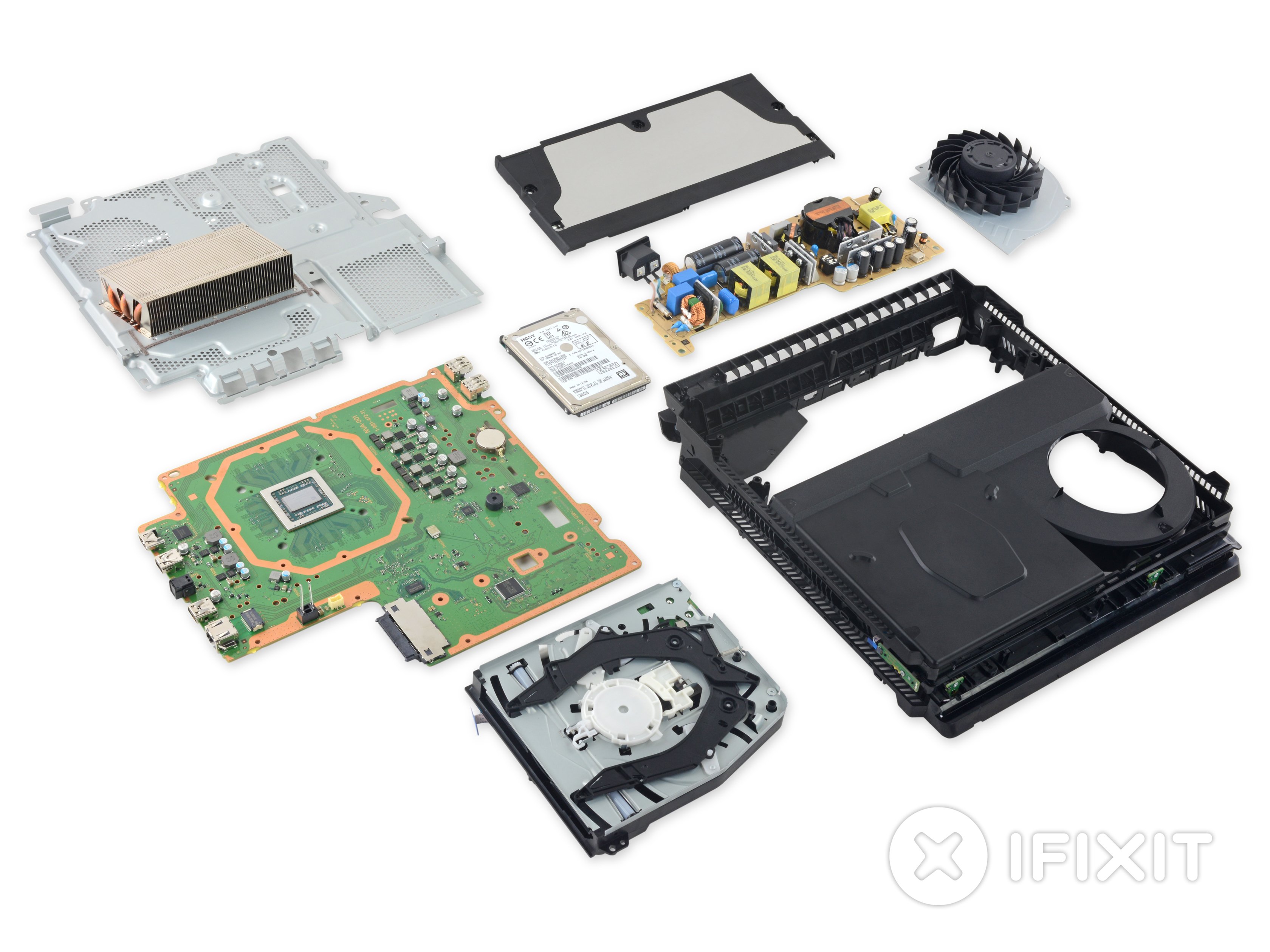 This is just an appetizer. See the full disassembly of the PS4 Pro at iFixit.com 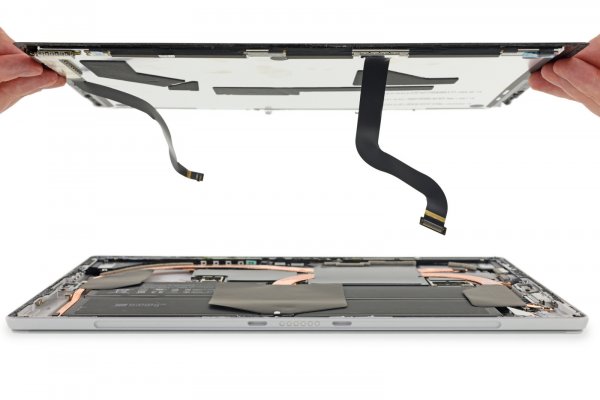 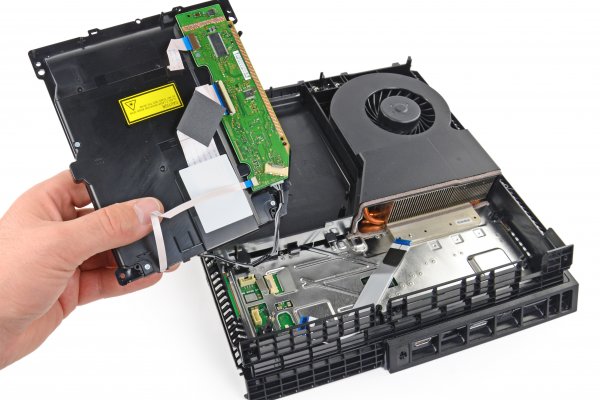