Update (7/2/2016): Since our post yesterday, Louis has released a new video with more details about the situation. He confirmed that he has been contacted by Apple’s intellectual property lawyers. But he clarified that he is not being sued by Apple. He goes on to say that there’s still a lot of unknowns, and he’ll likely find out more after the holiday weekend. Check out the explanation on his YouTube channel, and here’s the sum-up Louis gave in the video description:

I am told by my attorney that Apple & the firm like my channel, are fans of it, and are friendly.

I am as surprised by this as any of you are.

We’ll keep updating this blog if anything else unfolds.

We talk a lot on this blog about why it’s getting harder to fix electronics. Not just because of how those devices are designed, but also because a lot manufacturers don’t want anyone to know how to fix them. And those companies can issue legal threats to keep repair information—like schematics and repair manuals—out of public view.

It looks like Louis Rossmann, an independent Apple repair tech, might be fending off a legal attack from one of those companies.

Louis runs a computer repair shop in New York City. He fixes things that Apple’s repair Geniuses couldn’t in their wildest dreams. And Louis hosts a YouTube channel where he teaches people how to do those repairs, too.

Last night, Louis posted an emotionally raw video where he discusses a threat that could take down his channel and, indeed, his entire business. Rossmann didn’t talk about what the threat is or who the threat is coming from—but he did imply it’s because some company (and its lawyers) doesn’t like what Louis does: fix things.

For context, Louis does board-level repairs of Apple laptops. You can’t do that and you can’t teach other people how to fix boards without circuit schematics—which he shows on his channel. Most electronics companies don’t share schematics with the public. And certain companies might argue that showing schematics on video is a violation of their copyright. (Louis, by the way, was one of the most vocal supporters of a Right to Repair law in New York that would have protected independent repair techs and given them more access to repair information. Apple’s lobbyists killed the bill before it could be voted on.)

“All your letters, all your messages, all your comments, and all the smiles on the faces of people who are happy to realize that there are [repair] people who control-Z their carelessness—that’s what’s motivating me to move forward,” he said. “That’s what’s motivating me to fight a fight that I will probably lose… I just wanted to say thank you to each and every one of you.”

Also, be sure to check out the massive discussion the video has prompted on Reddit. 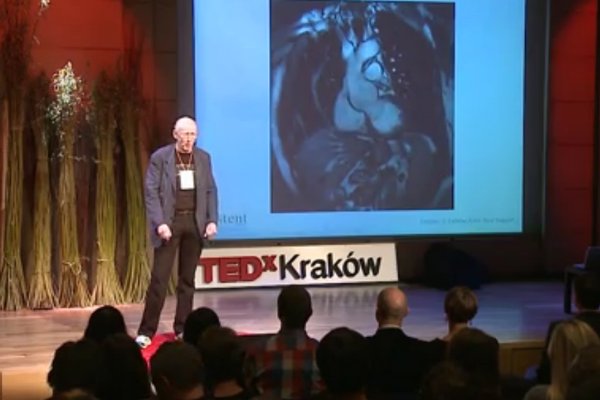