Today, on The New Adventures of the Samsung Galaxy S7 Edge: After intensively investigating Samsung’s other flagship earlier this week, we’re feeling pretty confident in our quest to tear and compare the edgier sibling. However, it looks like this Samsung’s edginess ended with its name.

Our voyage into the belly of the beast proves the trend of twin flagship design convergence. Reusing components and design elements between devices saves Samsung money and development time, but also dooms them to the same woeful 3-out-of-10 repairability score for both devices. Apparently, edginess is only display-deep. 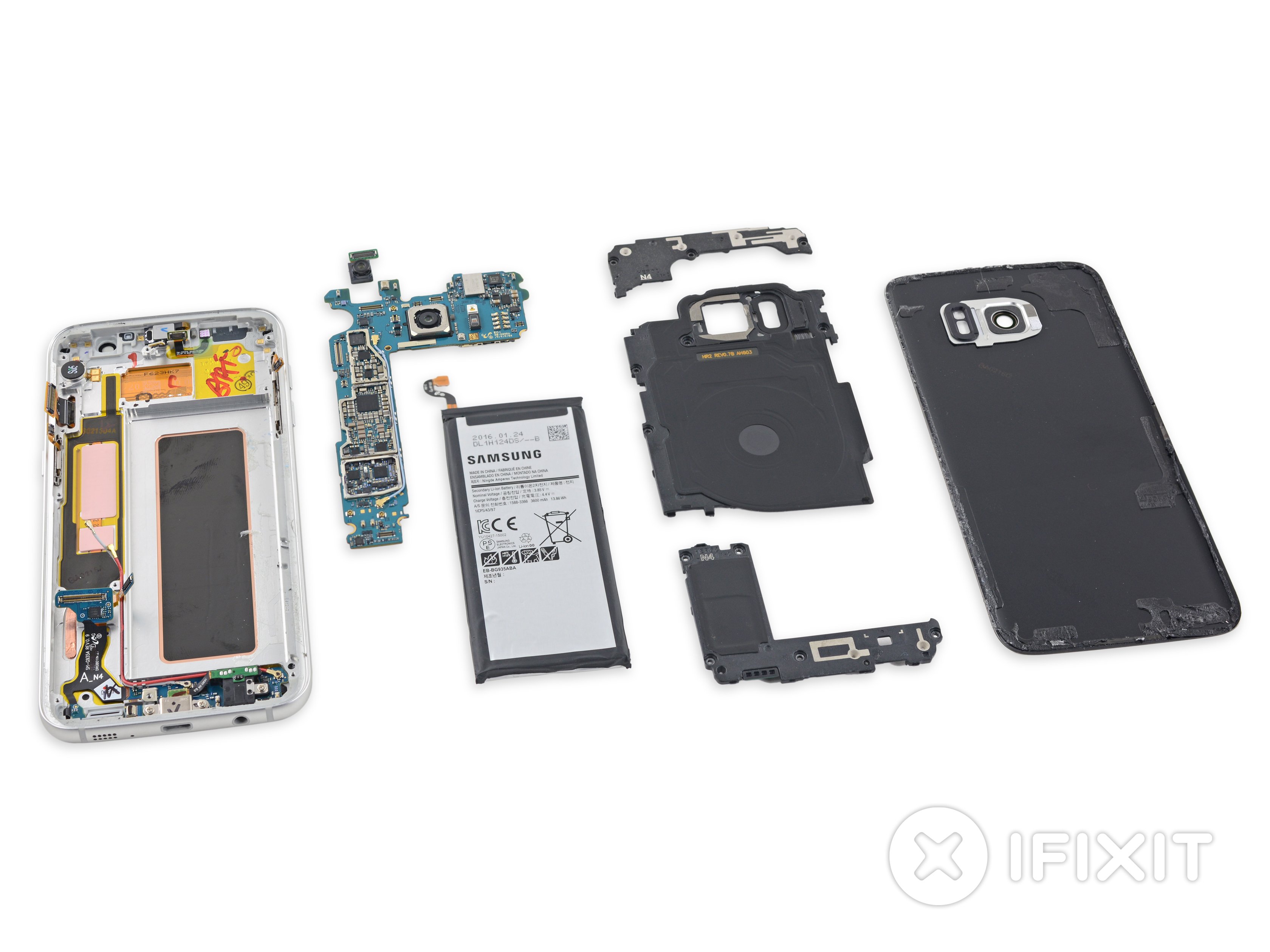 • That whole “liquid cooling” thing? Not really that big of a deal. The S7 Edge’s tiny heat pipe is nigh-identical to one we removed from an S7, and should afford the same improved heat diffusion to the metal midframe.

Check out the full teardown on iFixit.com. 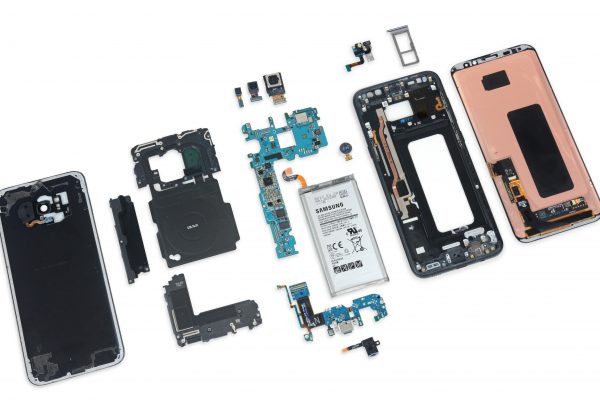